Below you will find a handful of wedding videos (hint… scroll down to see them all!). These are all real weddings, with real couples, and each one took place at the stunning Westin Riverfront.
We hope these videos can provide you with loads of indispensable inspiration.

From the bride... "Mike and I met 10 years ago this November in St. Louis, Missouri. I am from St. Louis originally but was in college at the time in Dallas, Texas. I was home early for Thanksgiving break and went out with some high school friends. Mike, originally from Chicago, was going to college in St. Louis and happened to be out at the same place that night. We spent the whole night talking, and when I came back a month later for Christmas break, he asked me on a date. We had a nice time, but life and distance seemed to get in the way - I was down in Dallas in school and working; Mike left St. Louis after graduating and made his way down to Miami, Florida for law school. It took us 6 years to eventually go on a second date! Once we made it to the second date, that was it for us. We have been dating and obsessed with each other ever since. Mike's kind heart and thoughtfulness was something I was not willing to let go of again after a 6-year hiatus!" 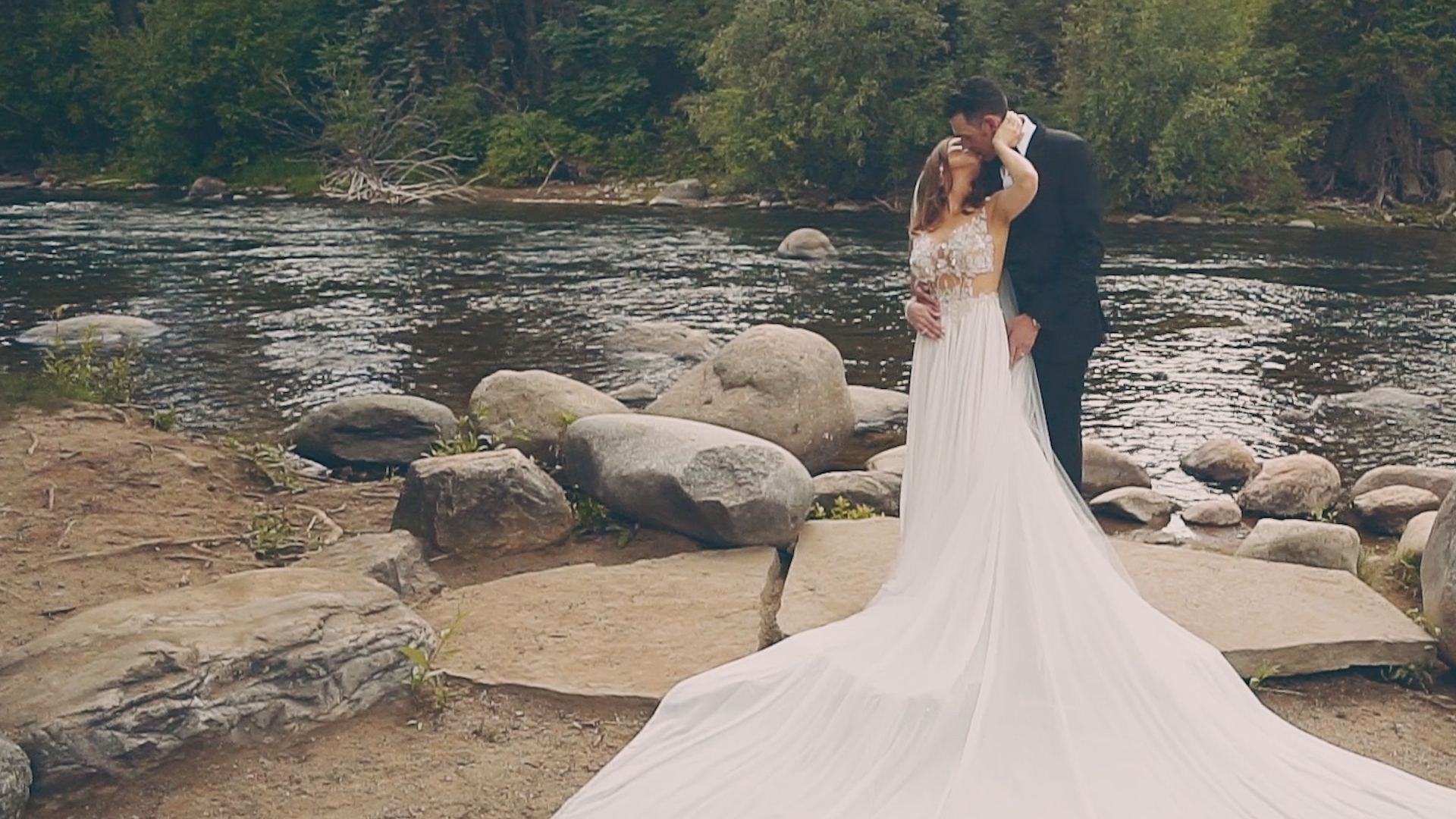