Below you will find a handful of wedding videos (hint… scroll down to see them all!). These are all real weddings, with real couples, and each one took place at the stunning Weekapaug Inn.
We hope these videos can provide you with loads of indispensable inspiration.

From the groom... "We met in seventh grade when Claire transferred schools, but we really became friends in high school. I (Claire) had a huge crush on him, starting when we were about sixteen. He was just really cool -- played guitar, pitched for the baseball team, no drama, nice to everyone. I (Bill) always thought she was really smart and put together -- a little clumsy -- but super cute. The kind of girl I wanted to end up with, but we were only teenagers! It took a little time to win him over, but then we both spent the summer after our freshman year of college back in our hometown, started dating, and have been together ever since."

From the bride...We like to say, “it all started with a tie.” We met while waiting for the elevator in the NYC office of BCG, the company for which we had both recently started working after graduating from Yale (Chloe, undergrad) and Wharton (Matt, MBA). Matt insists that Chloe “grabbed” his tie, but she says it was a compliment only. That will never be resolved. In any case, no introductions occurred, as each (normally outgoing) party was (uncharacteristically) too shy to introduce themselves. Yet Chloe’s comment made its mark, and Matt pored over every photo in the BCG office Facebook to figure out who she was - only finding her hours later when he got to the Zs at the end of the list. Some emails were exchanged, and a friendship ensued. After spending some time together at the office and at work events, we finally moved our relationship offsite to a bar in Alphabet City called the Wayland, where we shared our first kiss. Four years later, Matt proposed there, and 4 months after that, we got a puppy and named him Wayland after that special place. (Fun fact: @waylandthedog [puppy] and @thewaylandnyc [bar] follow each other on Instagram). In between the first date at the Wayland and the proposal, we developed deep mutual support and a shared taste for adventure. On the latter note, we decided to turn our lives upside down by spending a year in Australia for a change of scene (both having grown up in the NYC Metro area and gone to college on the east coast). We picked up and moved to the other side of the world, settling in Bondi Beach, where we knew no one. The BCG Sydney office welcomed Matt for a year, and Chloe started her own strategy consulting business while becoming a registered yoga teacher on the side. Over the course of the year, we traveled across Australia, New Zealand, and Asia, really making the most of our "delayed study abroad” that neither of us had taken in college. When we moved, we had both thought the other was “the one,” but, as data-driven consultants, we knew this was the perfect hypothesis-testing ground for marriage - put a couple through the stresses of an around-the-world move, the challenge of making all new friends, and battling prehistoric-sized cockroaches and poisonous spiders, and that’s when the true colors come out. At different points in the year, we each struggled with the adjustment, while the other stood strong as the rock in the relationship - and we got not only got through, we truly flourished. By the end of our 1-year stint down under, we decided that we couldn’t live without each other, and together we moved home to New York to start a life with our (future) puppy Wayland and our parents nearby. We are proud to say that over the course of our 5-year relationship, we have been to over 50 destinations together. Traveling brings us closer, allowing us to get to know ourselves and each other better. We hope to always maintain this thirst for adventure and an undeniable compulsion to try new things." 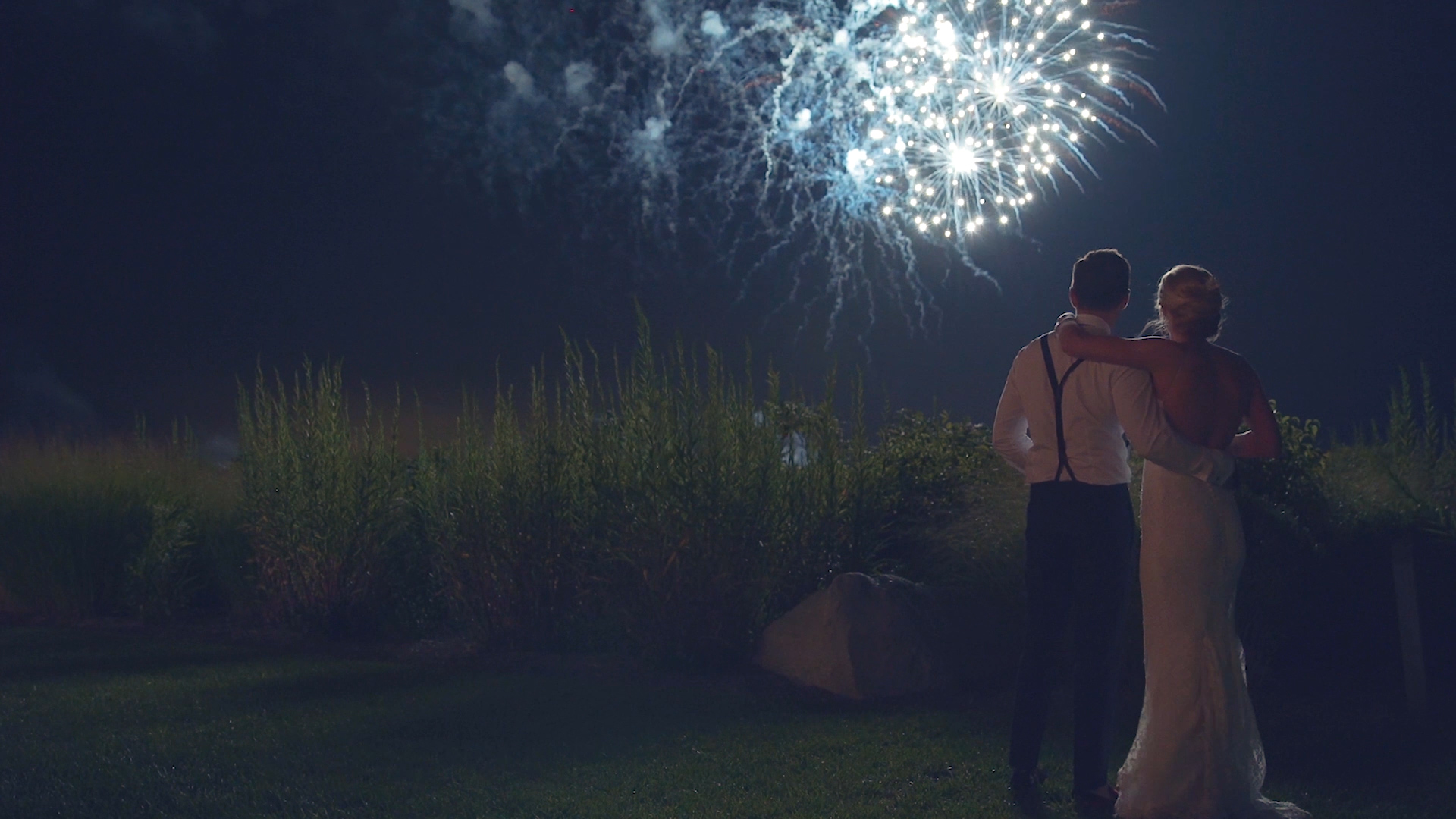 "Imagine being faced with the following choice — swipe right or swipe left on the future guy or girl of your dreams. That’s the premise of the Hinge App, and the result of that one simple choice which led Molly and Adam to meet and ultimately fall in love. It’s really quite amazing how the swipe of your finger can land you the person you want to spend the rest of your life with and Molly and Adam were fortunate enough to be connected in such a unique way. After chatting for a few days on the app, Molly and Adam went on their first date in the West Village in Manhattan and have been connected at the hip ever since. They share a love of travel, adventure, city living, and beach getaways and their 2-year-old Shiba Inu, Sushi. They are so happy to start their life together as husband and wife."