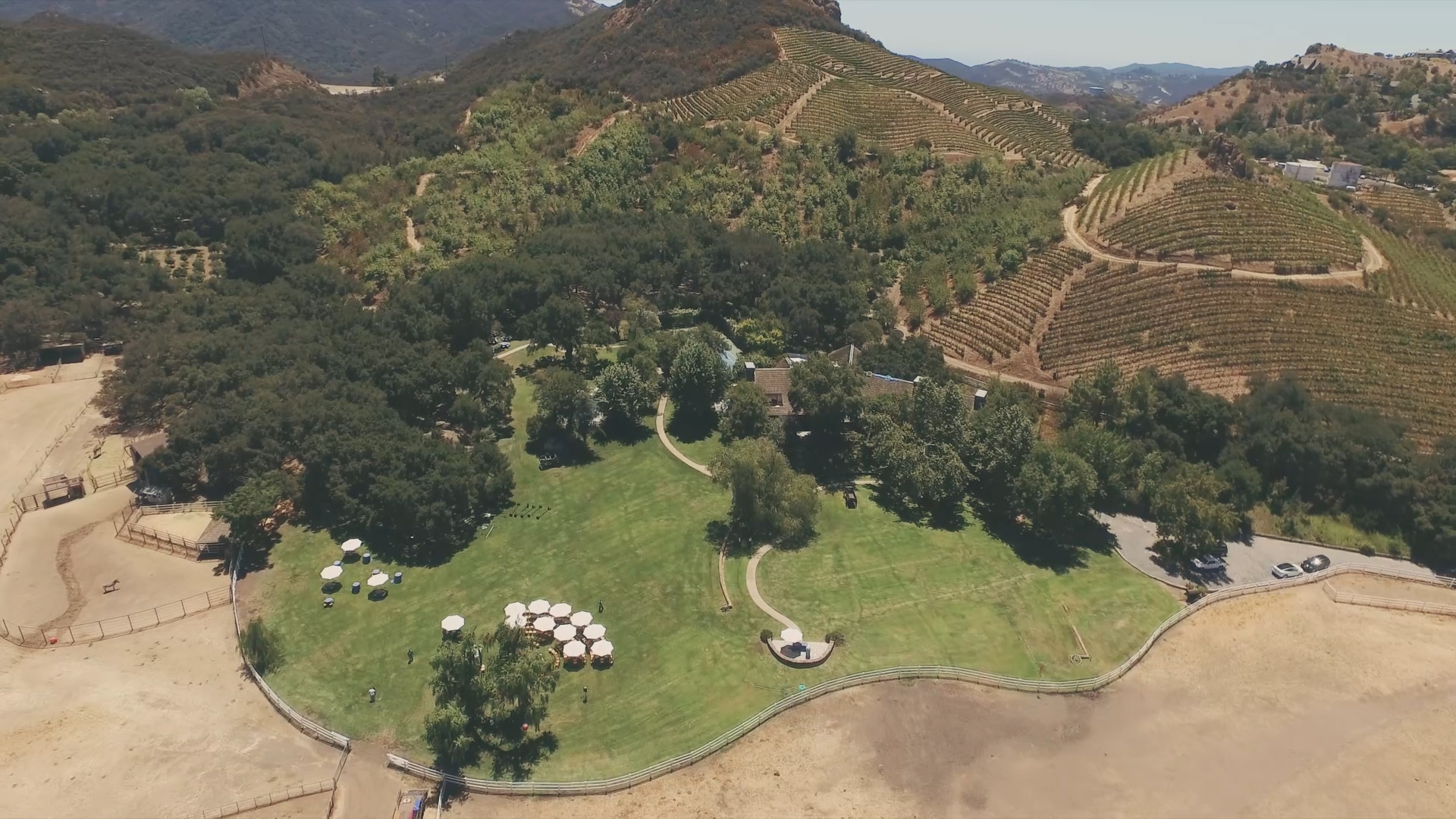 Below you will find a handful of wedding videos (hint… scroll down to see them all!). These are all real weddings, with real couples, and each one took place at the stunning Saddlerock Ranch.
We hope these videos can provide you with loads of indispensable inspiration.

"They first met on a trip to Las Vegas in 2009. Eric and his colleagues were invited by peers to attend a fantasy football draft. Lesley, one of the coworkers and a client of Jessie's, invited her along on the trip as well. Little did they know at the time that this trip would not only solidify friendships but that four years later, they would be a couple. They went their separate ways after the trip but it was easy enough for the two of them to cross paths over the next few years as they both worked and lived in the same town and shared mutual friends. It wasn't until 2013, over an innocent belated happy birthday wish from Jessie to Eric via Facebook that they made a connection that wouldn't be broken. Even though the door was open for Eric to start a conversation, it still took a few weeks for them to reconnect in-person. Until this date, they had never hung out one-on-one. When this opportunity FINALLY arose, Jessie announced that she was ready to make a career and life change and was moving back home to D.C in a few weeks. This did not deter the ever tenacious Eric. They saw each other non-stop up until the day that Jessie moved. By this point, they knew their feelings were too unique to let the distance stand in the way. Their long-distance relationship continued with shared Google calendars and plans on when to see one another next. After just a few months of marathon phone sessions, and trekking back and forth between states, they realized there was no good reason for them to be apart. That's when Jessie moved back to Morristown, New Jersey where they started their life together." 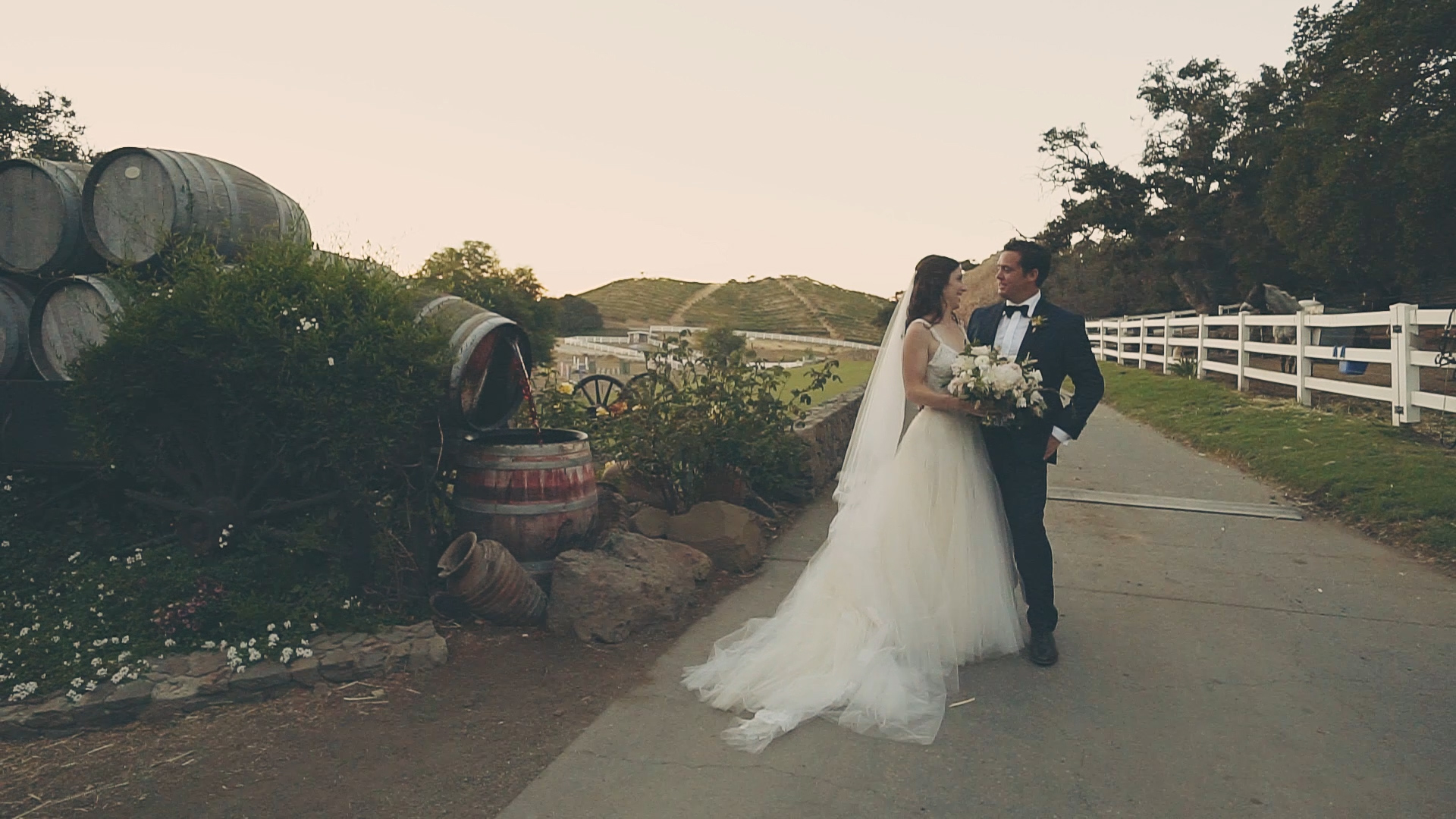 From the bride... "We were introduced 7 years ago when Lewis was visiting LA. After two weeks, Lewis had to fly back to London where he lived. We had the best two weeks and didn't want it to end. We decided that we would continue to date, regardless of the long-distance (LA & London). Two months later, I flew to London to visit. That's when we knew that we loved each other and wanted to make this relationship work. After four years of dating long-distance (emails, calls, Skype dates, and visits), Lewis moved to LA. Then a year later, Lewis proposed while we were on vacation in England in the countryside in a small town called, Ashridge. We'd like to bring our children one day to that field in the future." 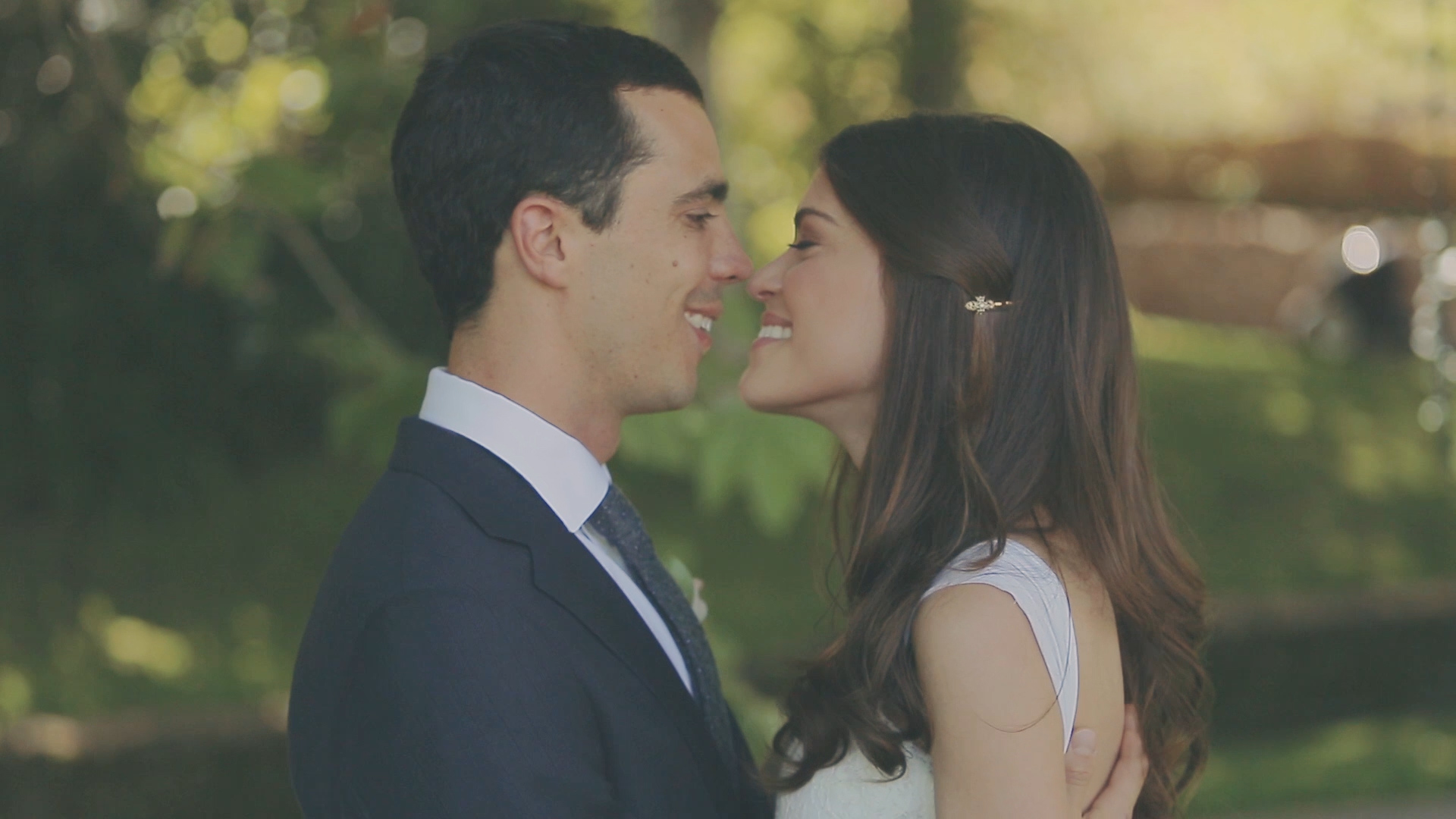 From the bride... "We first met in 6th grade when Taylor moved across the street from my best friend in Santa Monica. We started dating toward the end of high school and have been together ever since. We both went to different colleges (I was in Connecticut and Taylor in Colorado) before moving back home and finally being in the same place again. We got engaged this past July in the Mojave Desert in California on a camping trip. Taylor surprised me and picked out the ring all by himself. He chose a beautiful sapphire because he knew I wanted something different. We were on an evening walk in a canyon surrounded by rocks and succulents when he proposed. There was no one else around except some occasional wildlife."