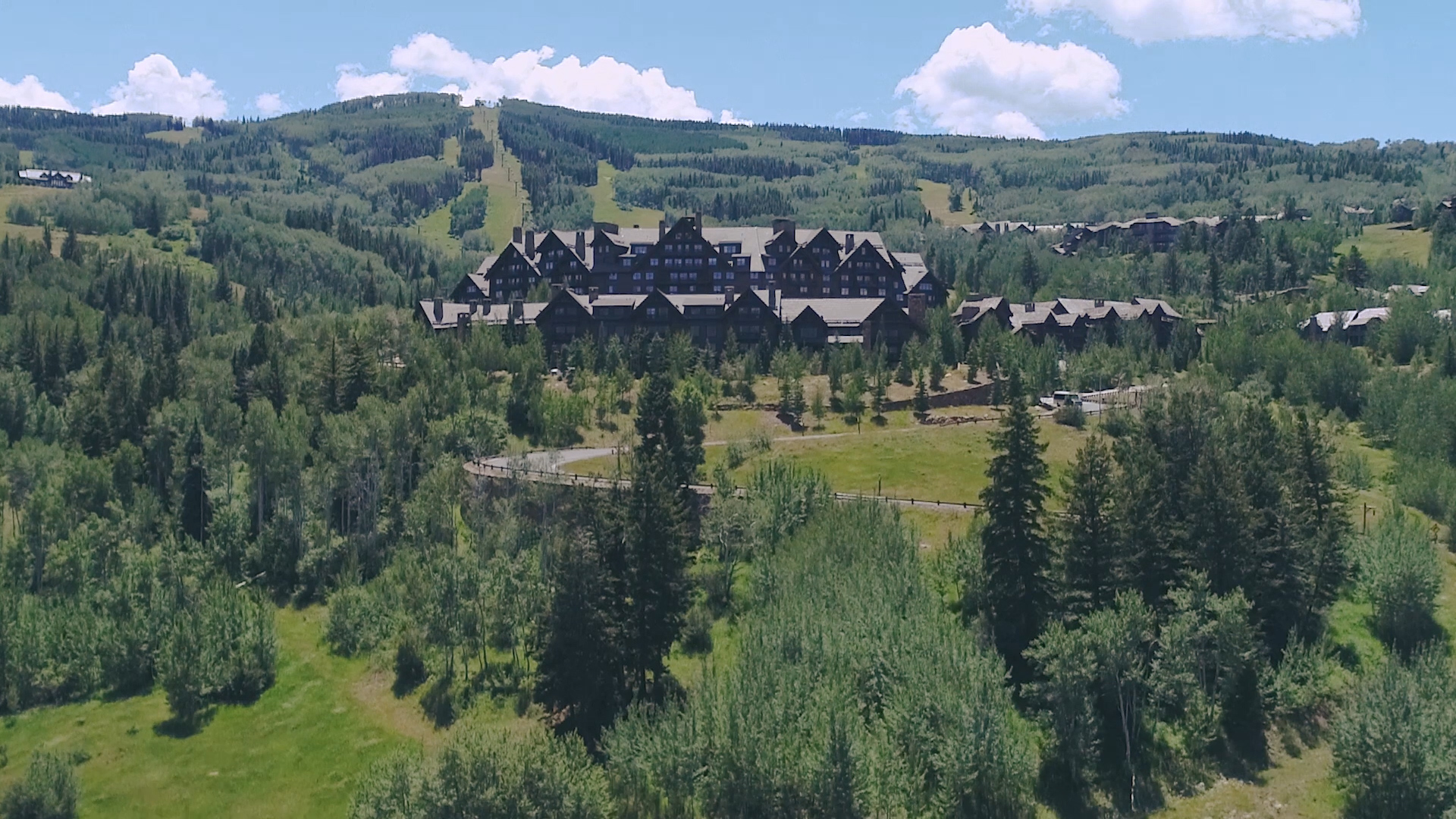 Below you will find a handful of wedding videos (hint… scroll down to see them all!). These are all real weddings, with real couples, and each one took place at the stunning Ritz-Carlton Bachelor Gulch.
We hope these videos can provide you with loads of indispensable inspiration. 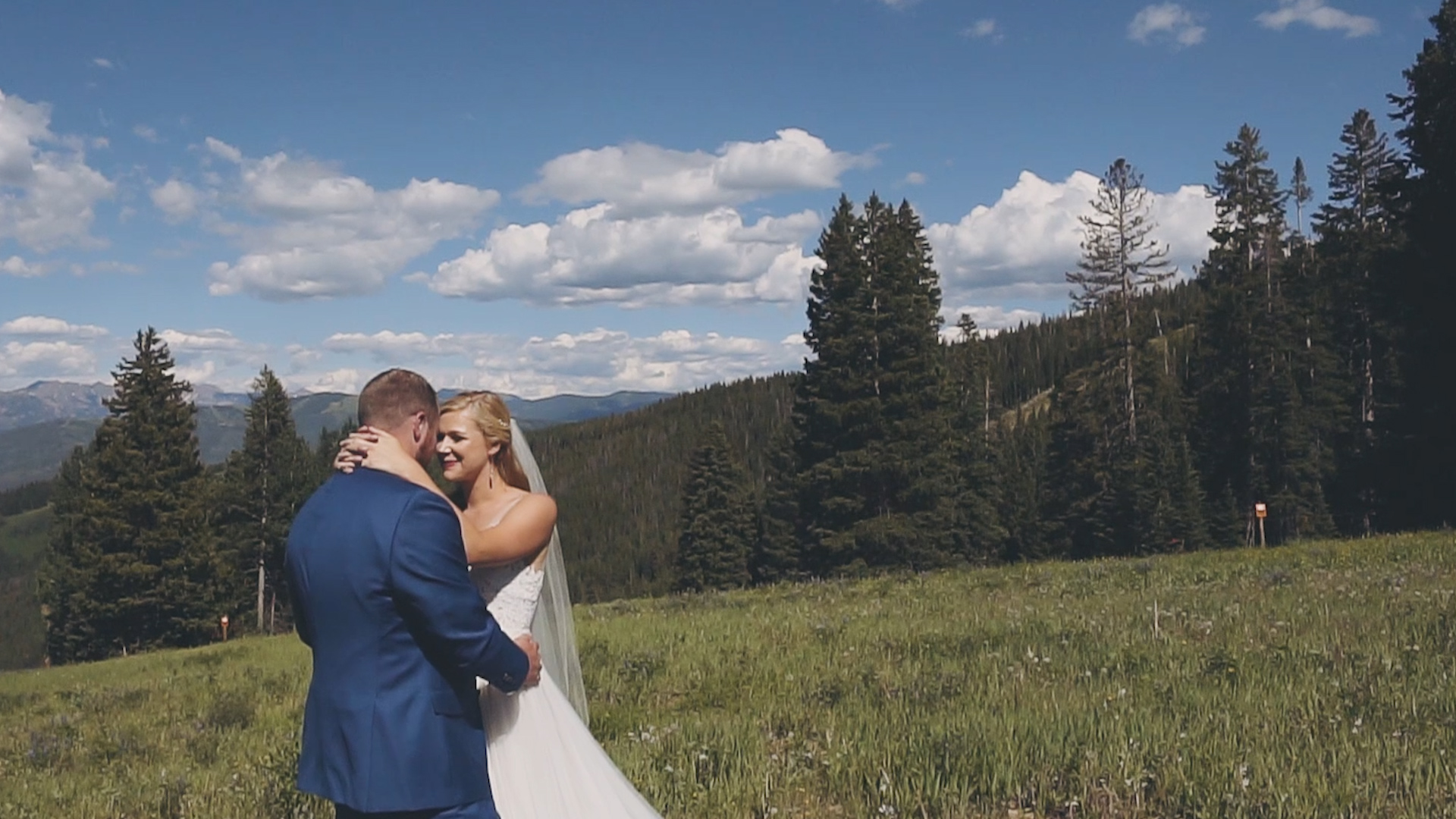 From the bride... "We met through Cody's Dad, who set us up. I worked with him, as he played for the Chiefs and I worked with the alumni, and he kept telling both of us that we needed to meet and we finally listened to him! (Thank goodness)"

From the bride... "Jake and I are the quintessential high-school sweethearts. We met in our junior year of high school at the ages of 17, when my family moved into the house adjacent to his family - I guess you could say that I am the girl next door. During our first summer, Jake had romantically friended me on Facebook and then proceeded to invite me for an ATV ride. Our first moments together were him driving his yellow ATV and me sitting on the back. From there we went on several dates. It wasn’t really until the Fall of our senior year of high school that we really started dating and we have been dating ever since September 2008. It has now been over 8 years of dating. After high school, we went to two different colleges, me at Lafayette College and him at Colgate University. We spent hours driving between colleges during semesters and spending as much time as we could together during summers and holiday breaks. Our love and devotion to each other persisted throughout the four years of college. After college, we both moved to New York City. Jake was working as a trader for Goldman Sachs and me getting my Doctorate degree in Physical Therapy from Columbia University. I originally moved into an apartment with my brother, Jake moved into an apartment with his Best Man, Adam. Within a year, we were living together in our own apartment and have been living together since. We are now starting 2017 with a lot of new adventures ahead of us and seeing where life takes us. All in January 2017, we will be getting married, going on our honeymoon, and moving to London, England for Jake's job. Who knows what life has in store for us, however, we have both learned that as long as we have each other, we can get through anything together." 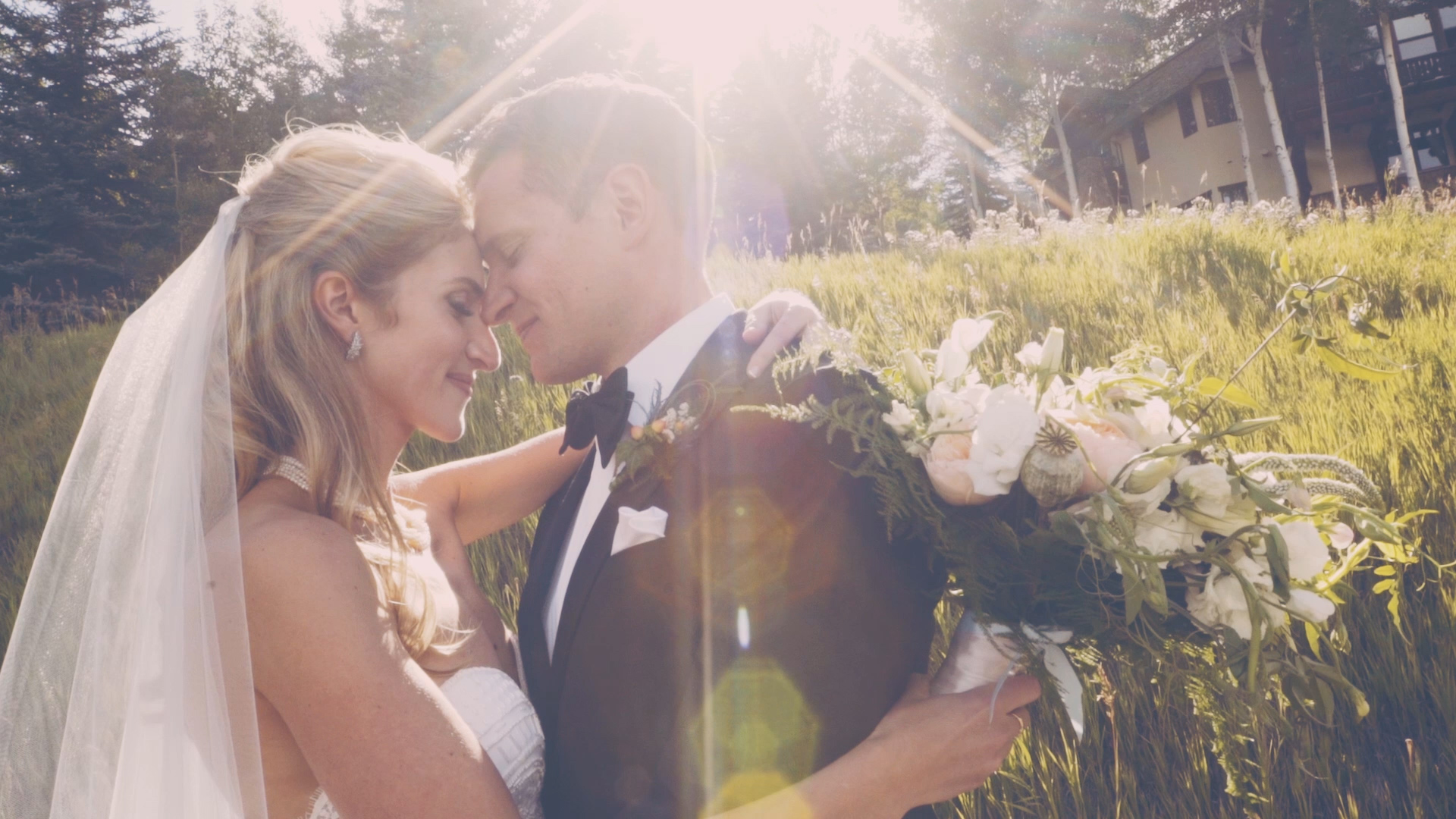 From the bride... "I like to believe Brian and I met by the way of fate. Brian thinks he just got really lucky. The reality is, we are two Midwesterners that should have met through our shared ties. Yet, we somehow found each other in a city of 10 million people. New York City is where we fell in love, the place we call home and the city that will forever have our hearts. We both are from two cities in the Midwest, Brian from St. Louis, MO and myself from Quincy, IL. Growing up I spent a lot of time in St. Louis visiting my cousin, who is also my best friend and bridesmaid. From hanging around her I grew to know all of her friends. Unbeknownst to me, one of her friends had an older brother that grew up and moved to New York City after college. My cousin and Brian’s sister would like to take credit for our meeting but that is just not how it worked out. The new age of dating apps is really what brought us together. We matched while both living in the city and saw we had a mutual friend in common. That friend, of course, was Brian’s sister. We made the Midwest connection, conversed a bit, exchanged numbers and that was it. A month later I realized he had never asked me out. How rude I thought! So I took the bull by the horns and called him out. When Brian received the message from his future wife, he was walking back from a midnight visit to the Eiffel tower while on a business trip. To my surprise, he responded immediately and explained he was abroad but would be back tomorrow. Did I want to meet for a drink? The very next night we met at a bar in the city. I never expected our date to turn into anything but a friendly drink with another Midwesterner. I knew just how wrong I was when I walked in the door and immediately saw the most adorable man staring at me with the biggest smile on his face. After that date, it was over for the both of us. Two years later he was down on one knee asking me to be his forever. Being the control freak that I have turned into since planning our wedding, I did my absolute best to basically plan the perfect engagement trip for Brian to propose. Bermuda is a short flight from New York City and quite possibly one of the most beautiful places to visit, which made it perfect for a romantic engagement. Unfortunately, one variable I could not control was the ring. Brian sat me down and had to explain we weren’t getting engaged on this trip. He saw through exactly what I was doing and didn’t want me to be disappointed. A few months later, Brian had asked if I wanted to try out this Resort and Spa in upstate New York for a quick visit. I was traveling back to St. Louis that weekend for my cousin’s Bachelorette party and wasn’t going to get back until Sunday afternoon. The plan was for Brian to pick me up at the airport and head straight up to Mohonk Mountain House for a couple of days. As we got closer, I could tell that something was up with him because he was a nervous wreck which is not like him at all. He had this plan to go on a hike to the top of this cliff where you can see multiple states at once. His plans were cut short when he learned that the hike alone would take close to two hours. We were running late and had barely an hour until our dinner reservations, so he suggested we go on a walk to check out the property instead. As we were leaving the hotel room, I lovingly gave Brian a little tap on his butt and felt something peculiar in his back pocket. As we began our walk, I tried to get a good look at his pants to see if there in fact was a small ring box hiding in there. Again, trying to not get my hopes up we continued on our walk along the cliff of where the hotel was set. We came to the end and all of a sudden there he was, down on one knee ring in hand. I was so flustered that I grabbed the ring way before I had time to say YES. It’s just that beautiful! Sure, we weren’t in Bermuda but this was way more special than I could have ever planned on my own. Later that week we were heading back to the Midwest for my family’s annual trip to the Lake of the Ozarks with my 94 family members. Needless to say, he planned it perfectly. We were engaged and were on our way to celebrate with all of our family back home. I am an absolute romantic and have been in love with love ever since I was a little girl. Like many women, I have been looking for the man of my dreams for what seems like forever. I hoped that one day I would find him and that he would be everything I had ever dreamt up in my perfect man. Yet, I never expected him to be better than my dream man. Brian and I fit together like two puzzle pieces. We are similar in so many ways, yet different in all the right ways. He loves me more than I ever knew another person could. We are so perfect for one another that at first, it seemed too good to be true. I quickly learned that sometimes when you least expect it, fate kicks in and reminds you how possible true love really is."