Below you will find a handful of wedding videos (hint… scroll down to see them all!). These are all real weddings, with real couples, and each one took place at the stunning Ojai Valley Inn.
We hope these videos can provide you with loads of indispensable inspiration.

From the bride... "Tyler and I are high school sweethearts! Although, we actually met back in middle school when we were 13 years old. He was the new kid in town and I had the biggest crush on him. Throughout the years, we became friends and eventually, we started dating at the end of junior year of high school. We've been together on and off for the last 10 + years - Time flies!!" 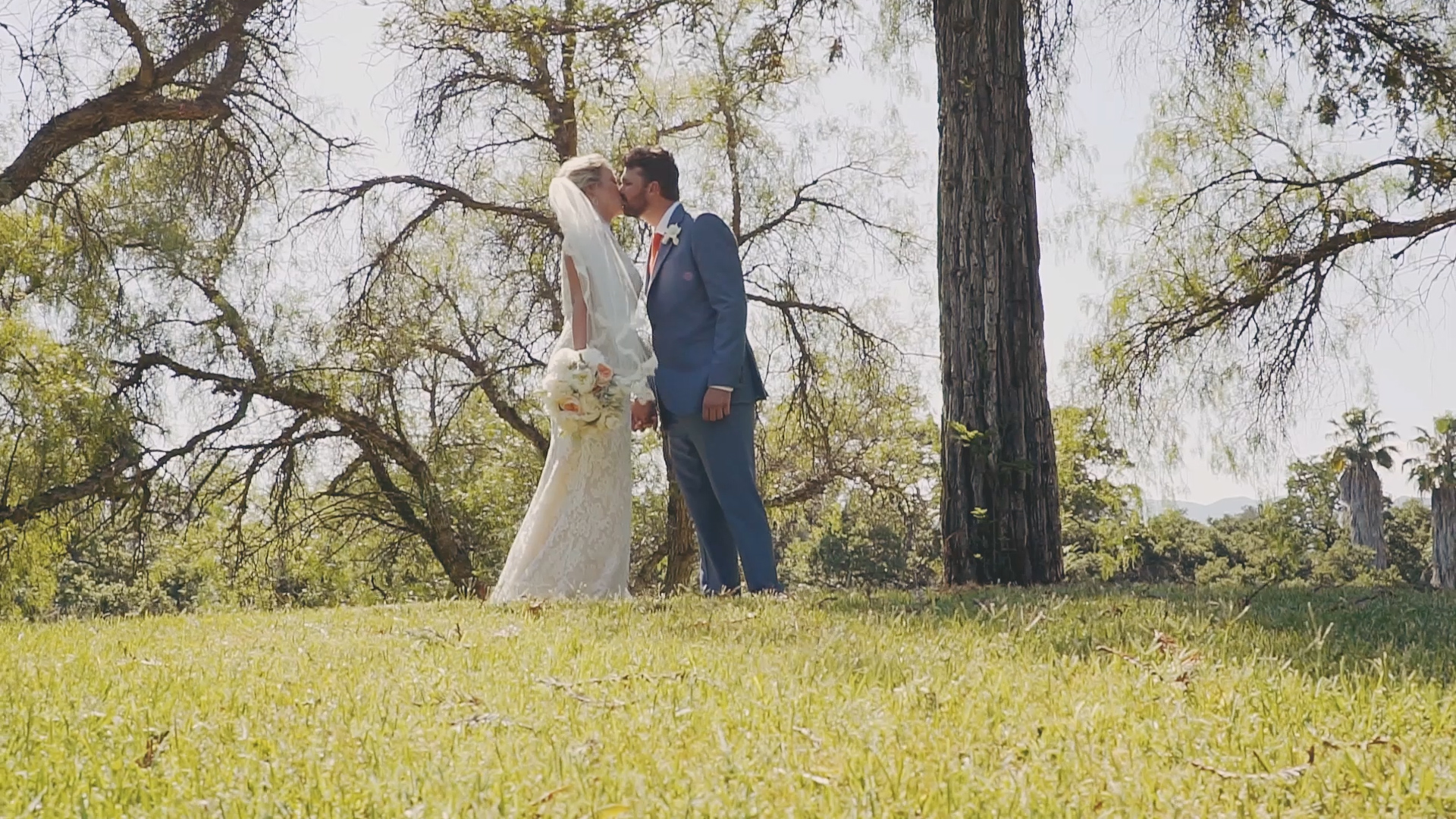 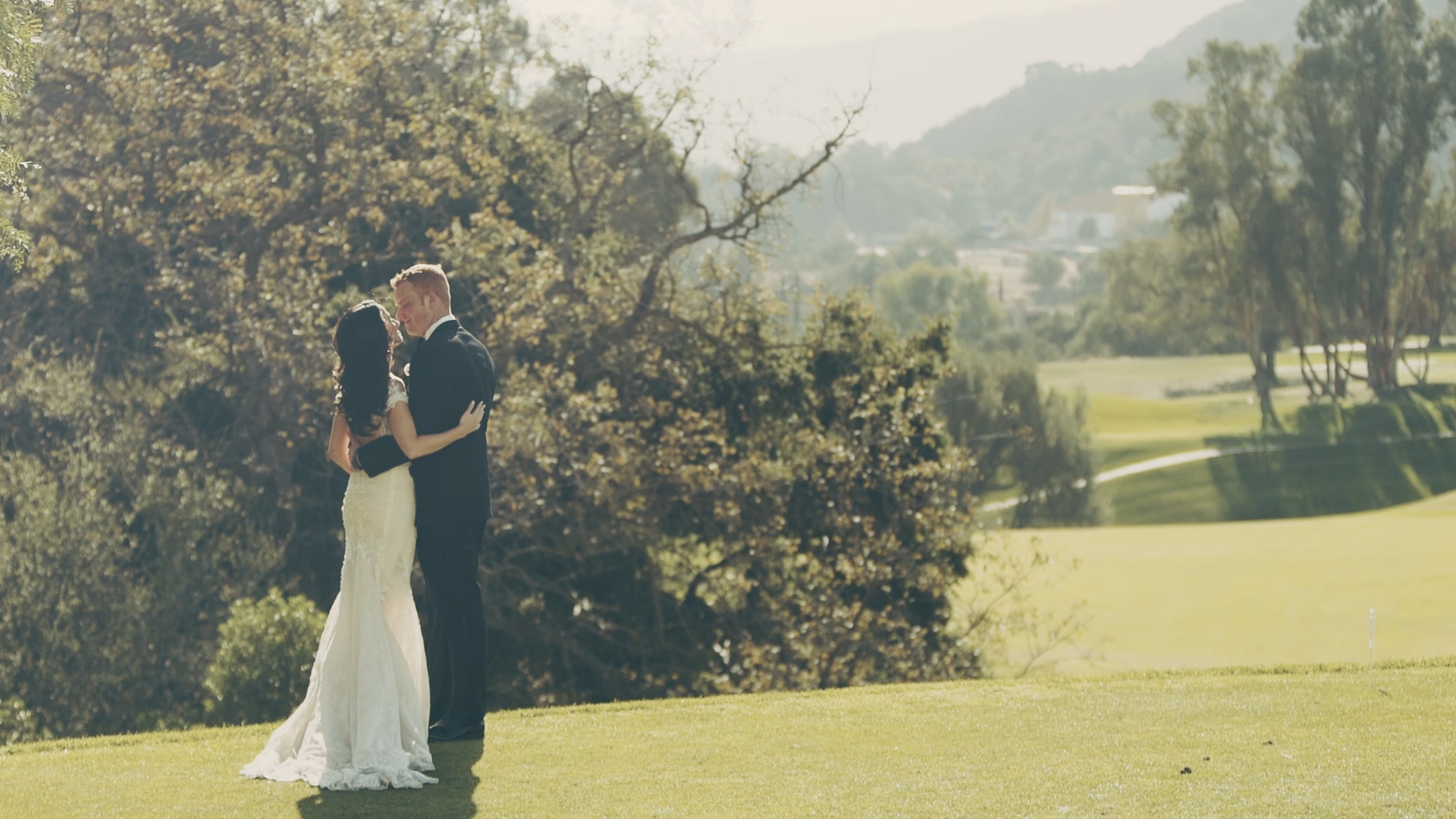 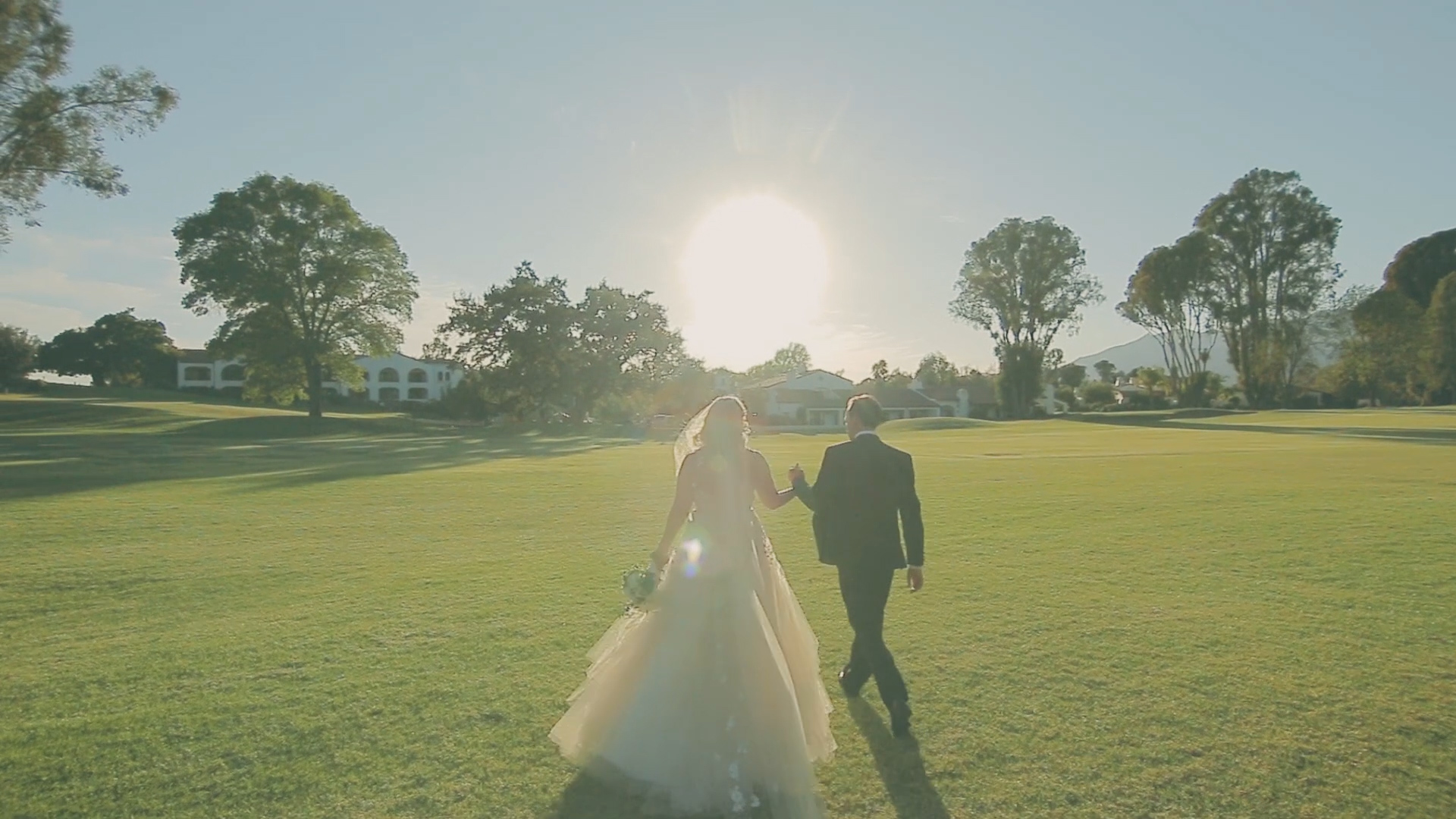 "They were introduced by their parents via email while they both were studying abroad in Italy during their junior year of college. Aubree's mom and Travis' dad used to work at the LA Times together and discovered that both their children were studying abroad in Italy at a reunion dinner. Naturally, their parents thought that because they were in the same country, they would meet up, visit each other's respective cities in Italy, and maybe grab some gelato while practicing our Italian skills. Aubree was studying abroad in Rome and Travis in a small town an hour outside of Florence, so this vision didn't exactly pan out. They did connect via the internet during and after their time abroad and after a lot of emails and instant messages, a Christmas party and a few dates (that Aubree did not initially realize were dates), they started dating long distance. Travis finished his degree at Cal Poly Pomona and after another year, Aubree completed her MBA at the University of Denver and moved back to California. After more than four years of dating, Travis used a family trip to Italy as an opportunity to take their love back to where it started - sort of. He proposed on one of Aubree's favorite lookout points in Rome as the sun was setting over the city, and read some of their first emails to each other before popping the question. They were both sweating bullets as it was one of the hottest days of the summer, but thankfully she said yes!" 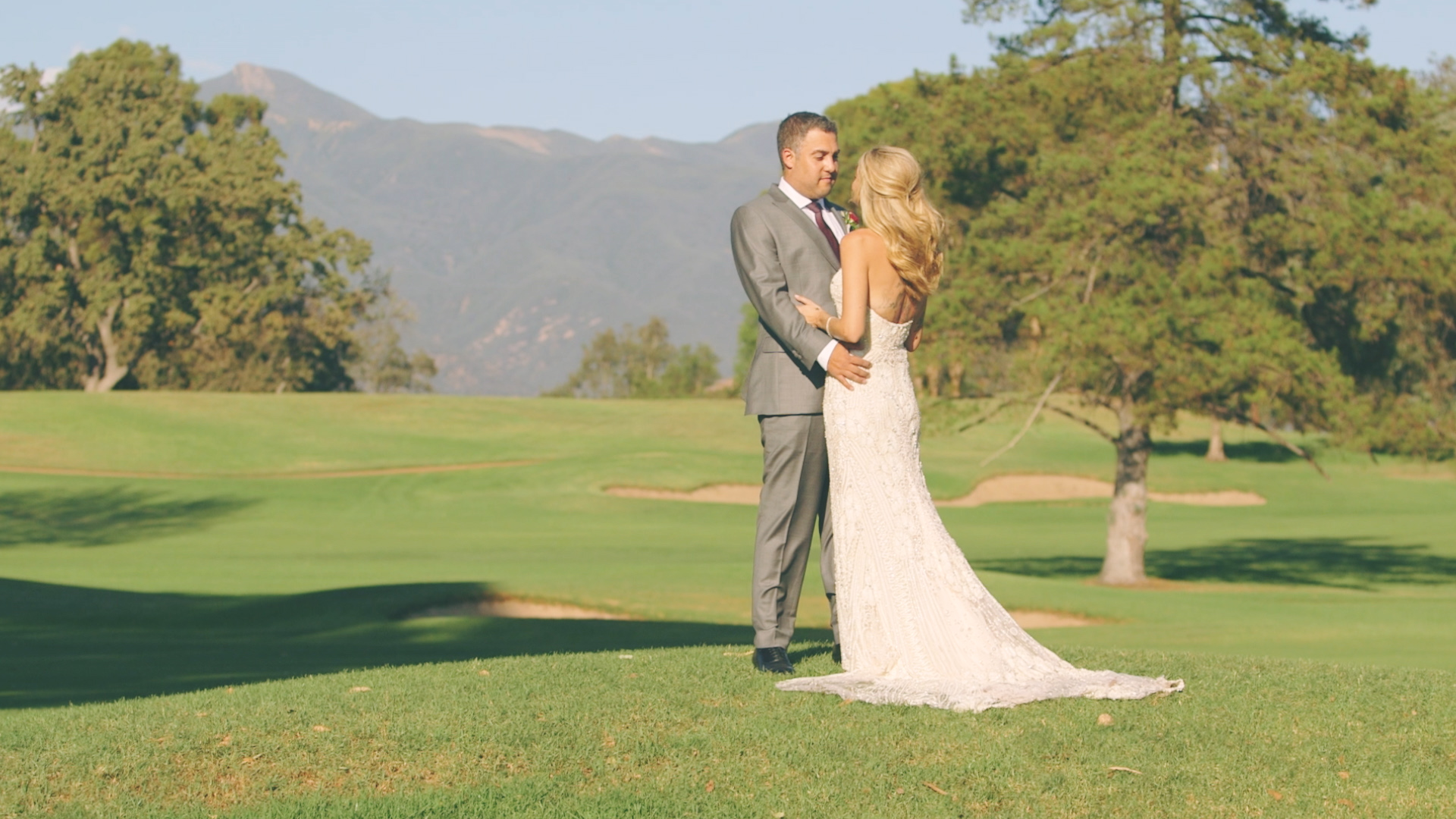 From the bride... "We met at my bakery. Todd is known for his sweet tooth, so it is quite fitting he is marrying a pastry chef. We instantly hit off with laughs and a great conversation. Laughing is a constant in our lives. After 3 months of courtship, coming into the bakery and a lot of baked goods later we had our first date. I was thrown into a night out with his friends and family. Let's just say it was a night nobody will forget. It was a slow-growing at first, but we both couldn't shake the feeling that there was something different about each other. Once we stopped fighting it and let our guards down we realized and knew instantly that we were in love and would spend the rest of our lives together. We love, value and respect each other endlessly. We believe no gesture or action is too small and always let each other know how much they are appreciated."