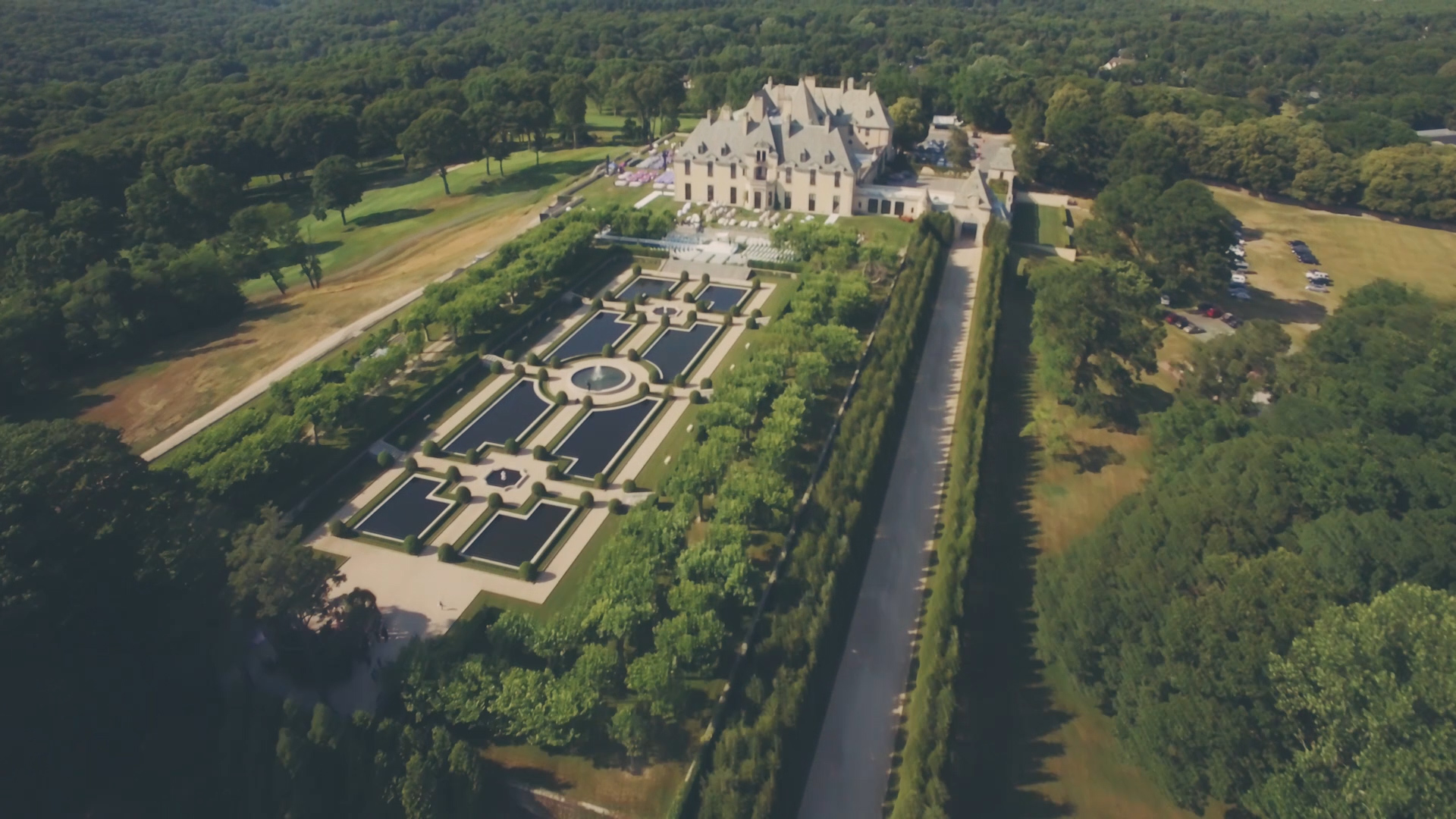 Below you will find a handful of wedding videos (hint… scroll down to see them all!). These are all real weddings, with real couples, and each one took place at the stunning Oheka Castle.
We hope these videos can provide you with loads of indispensable inspiration.

From the bride... "I met Emre 7 years ago when I was 17. My sister was going to a birthday party in New York City at a bar, and my crazy parents sent me along as a chaperone of sorts. An hour into the party, in walks Emre alone and stands by the bar only talking to one person as he knew nobody else there. Only a few exchanges were made between us all night, and as we were about to leave he must have realized he blew his shot, he begged our group of friends to go back to his apartment to hang out. After that evening we were friends on Facebook but not much "Action". He would ask to take me out, but I would always turn him down. I knew if we started dating I would marry him, and I was too young to be in a relationship with college and life ahead. But we stayed in touch, and four years later we connected, and it has been amazing ever since."