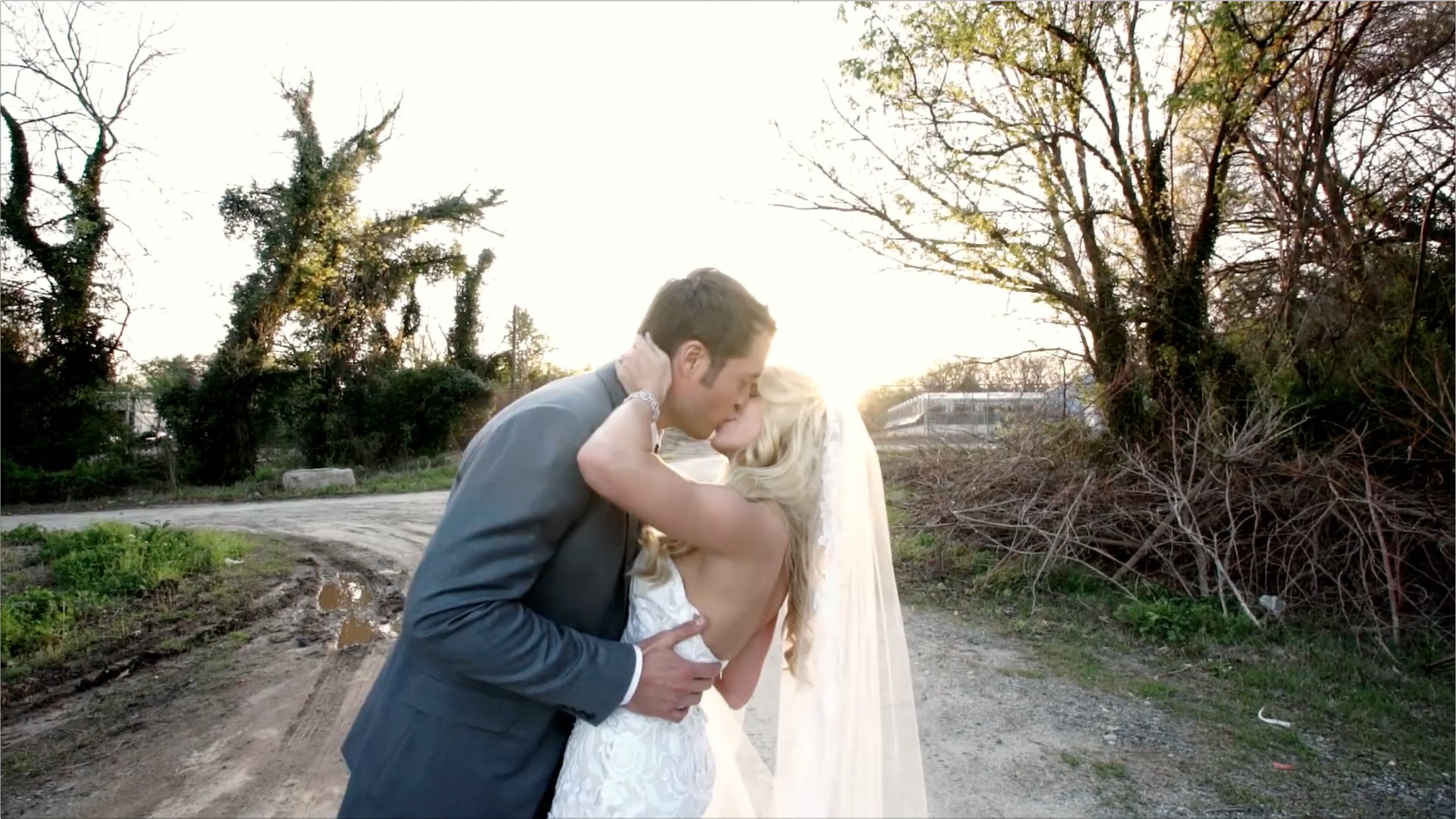 So this wedding was a non-stop party – hence the title smile emoticon You might recognize the groom. He’s only the starting QB of the Detroit Lions . Kelly and Matt have an awesome love story and they are two of the most genuine and down to earth people we’ve ever worked with. The best part… they are so utterly in love and their wedding was an incredible celebration to honor that! More from the bride:

“Matthew and I met while he was in the middle of two-a-days for football and I was a new freshman there for two-a-days for cheerleading at the university of georgia. We went with a group to a movie and afterwards all decided to head back to the athletic dorms to hang out. Matthew and I stayed up talking that entire night. He was intelligent which is what drew me towards him. He had so much going for him, but yet was shy and humble which I believe is what drew me even closer. We remained friends for some time and then decided to commit to a real relationship. We spent the rest of his college career falling in love with each other. He moved to Michigan and we did long distance for a year and a half which was a huge test for us. He then asked me to move in with him up in Michigan. It was a huge step, leaving everything I knew and loved behind, but I felt like my heart was telling me he was worth it. I have never looked back. We have lived together for four years now and i feel like i know everything about this man and I fall deeper in love with him every day. I don’t go a day without him making me laugh”

Awesome work! According to many different studies, not booking a wedding videographer is the most common regret of most newly married couples. In this video you can how important it is to hire a professional videographer.