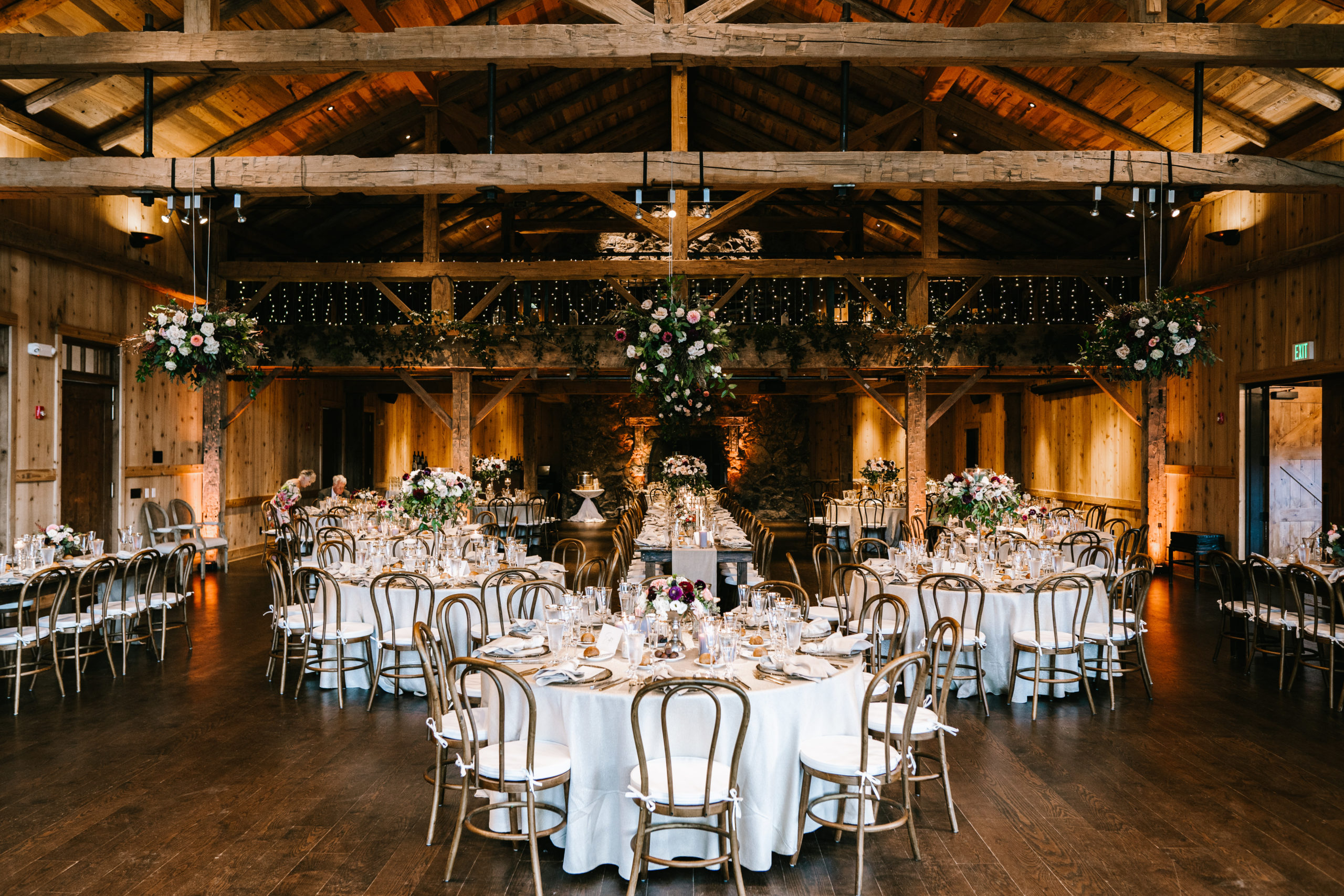 Below you will find a handful of wedding videos of weddings planned and executed by Love This Day Events (hint… scroll down to see them all!) These are all real weddings, with real couples, and each one was produced by the talented team at Love This Day Events. We hope these videos can provide you with loads of indispensable inspiration. 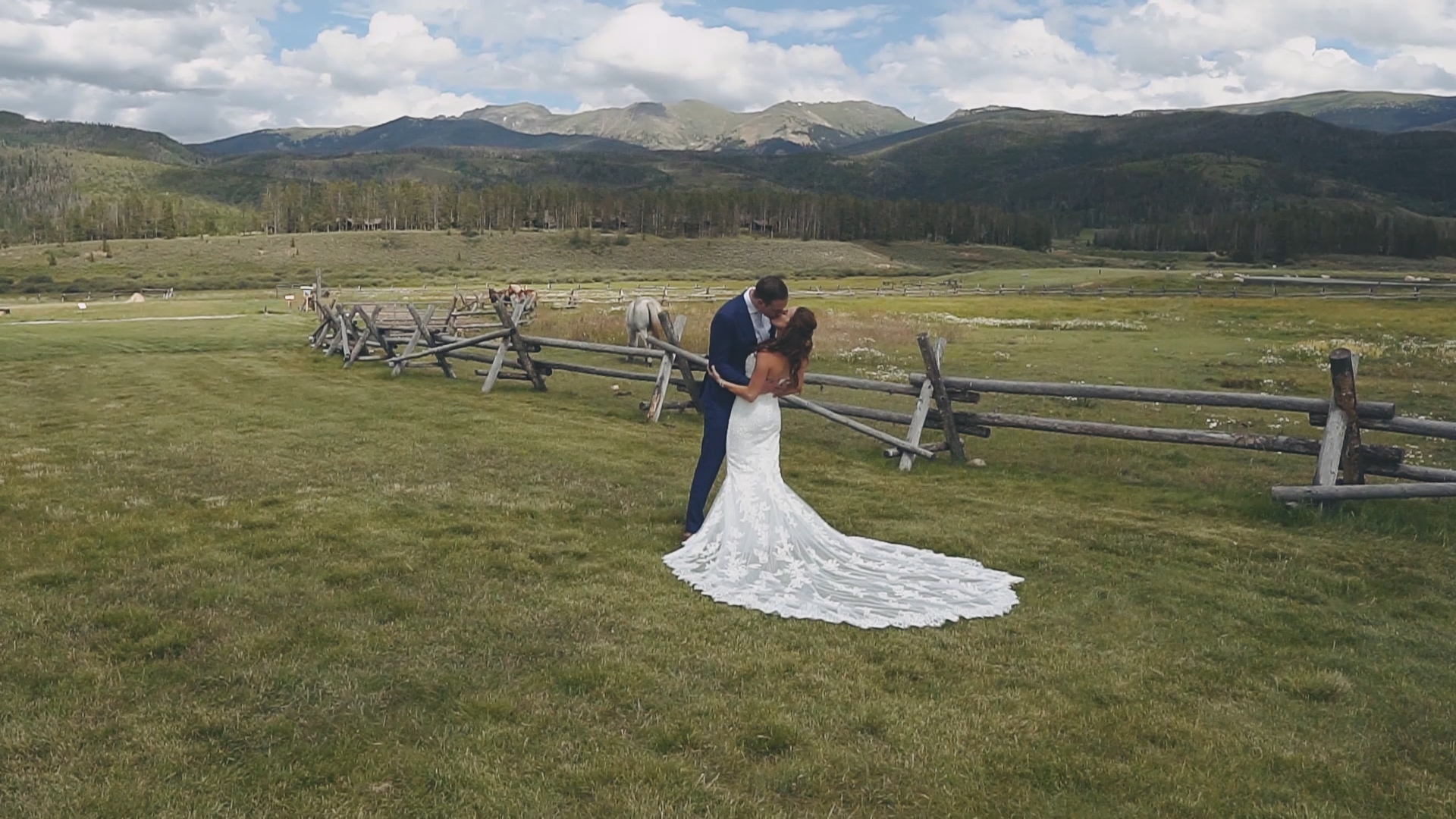 A WEDDING PRODUCED BY LOVE THIS DAY EVENTS AT TELLURIDE COLORADO

From the groom... "Stephanie and I first met through a mutual friend. I first asked her out to a wine tasting through a Facebook message and got shut down, ha! Luckily, I also asked her to a concert in Boulder (where I was living at the time) the next night with some friends, and she came up. We had a great time! We quickly fell in love with one another and were inseparable after that. About a year after we started dating, we moved in together, and the rest, as they say, is history. ;-)"

A WEDDING PRODUCED BY LOVE THIS DAY EVENTS AT BEAVER CREEK, COLORADO

From the bride... "Ok so this is a long story and it does require some background so put on your seatbelt.... My dad's best friend (Ned Boyer) married my mom's best friend (Amy Boyer) so we were raised with the Boyers as part of our family. Ned was a second dad to my siblings and me and was always in our business as a good dad should be. When I was 18 years old, he told me he had met my future husband, Jeff Flagg. Jeff was a baseball player at Mississippi State and the best friend of Ned's daughter's boyfriend. Ned's daughter is Liza and is a bridesmaid in our wedding and her then boyfriend, now husband is Edward and he is our best man. At Liza and Ed's wedding, Jeff and I were both there and at all of the VIP events but I thought he was a bit too quiet (dare I say boring) and he thought I was a bit over the top (he would say crazy). Much to Ned and the Boyer family's dismay, sparks did not fly. In November of 2011, Ned was diagnosed with Pancreatic Cancer and by February 2012, he lost his battle to the disease. My family was there in the room and Jeff left spring training to be with the family as well. Jeff jumped in to help out and after chatting through the night while I did the slide show for the funeral, we decided to exchange phone numbers. We talked on the phone every day for 3 months (Jeff is described as quiet by a lot of people so this is saying something) before Jeff jumped in the car and drove to Chicago from Birmingham, Alabama to take me on a date. 7+ years later, we are walking down the aisle! I truly believe that the first thing Ned did when he went to heaven was put us together and I am forever grateful for him and his family."

From the bride... "Andrew and I met when we were freshmen in high school in Minnesota. We were always really good friends but never dated, never went to any dances together, etc. Andrew stayed in Denver after graduating from DU and I took my first TV job in Colorado Springs. I spent years trying to set him up with my friends and all the while, Andrew and I continued to get closer and closer -- grabbing dinner, going on hikes, skiing together -- while pretending we only saw each other as friends. Eventually, our friends had an intervention and told us we needed to date each other or move on. That was almost 5 years ago now and the rest is history!"