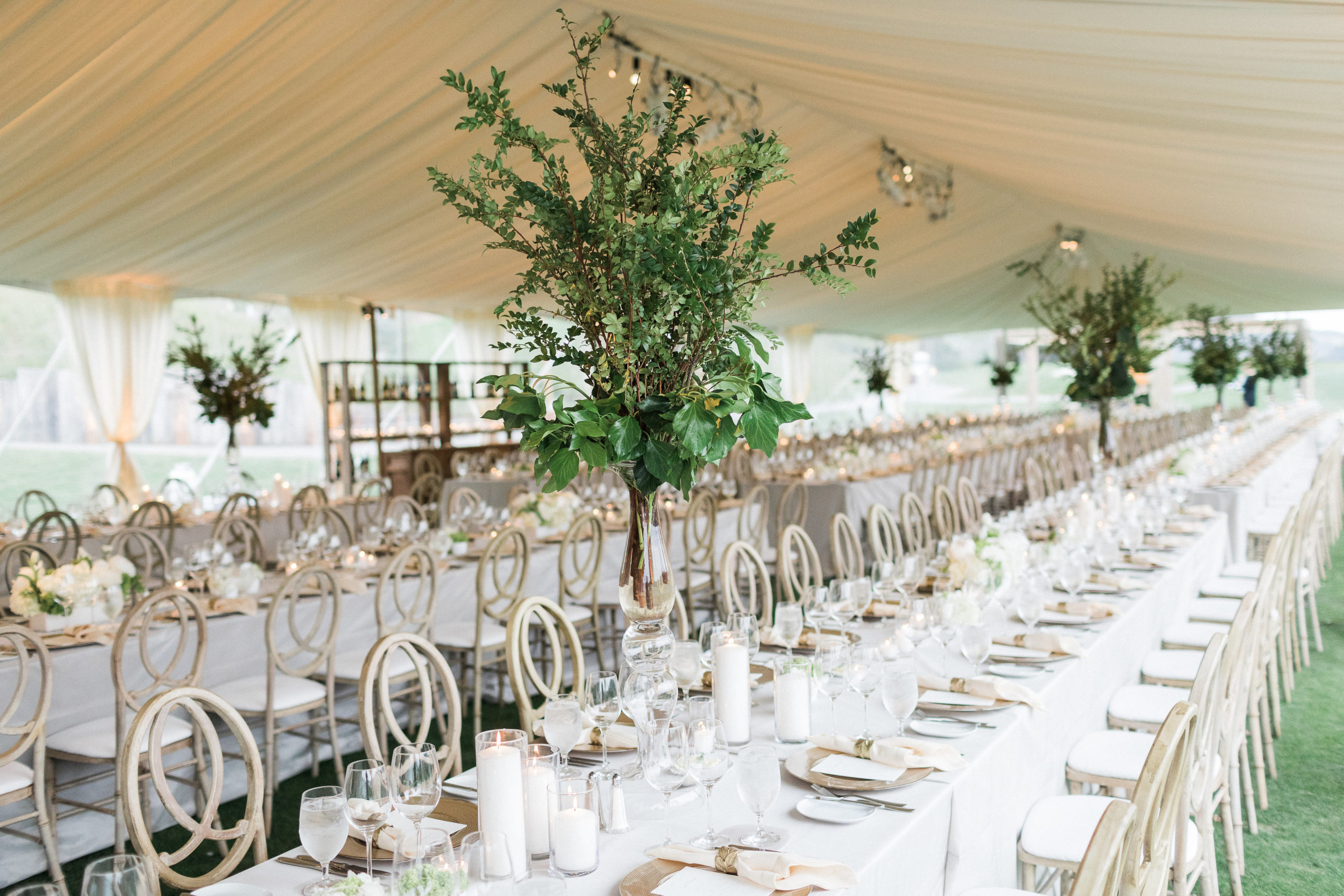 Below you will find a handful of wedding videos of weddings planned and executed by Kindred Events (hint… scroll down to see them all!) These are all real weddings, with real couples, and each one was produced by the talented team at Kindred Events. We hope these videos can provide you with loads of indispensable inspiration.

From the bride... "Jason and I (Marisa) were first introduced in April 2014 through a dating app, though Jason likes to say that we were introduced by a friend—and both are actually true. Jason had moved back to New York City from London the year before, and his friends had convinced him to sign up for online dating soon after that. I had returned to New York from San Francisco in 2009 but was a brand-new user of Coffee Meets Bagel, an app that sends users one potential match each day. Throughout the first week, the app produced some pretty odd daily matches for me. The final straw came during my second week on CMB when I was matched with a guy who was 5’4’’ (I'm 5’9’’), lived in Philadelphia (a good 100 miles away from New York), described himself as “sensual,” and—the real kicker—had graduated from clown college. Nonplussed, I deactivated my account right then and there. I had forgotten all about Coffee Meets Bagel until, about a week later, I received an email saying that a new match was waiting for me. Puzzled, and expecting another weirdo, I was pleasantly surprised when I opened the email and saw the profile of Jason, a very cute guy who was 6’2’’ and looked like just my type. The message said that a “friend” had matched us up and that Jason had already said “yes” to me, so all I had to do was say “yes” back! It was a no-brainer, and I was in total disbelief that anyone would have passed up on this super handsome, tall, kind- and well-traveled-looking person and offered him over to me! It turned out that Nick, one of Jason’s UCLA hockey teammates, had spotted my profile still floating around on CMB and shared it with Jason, thinking I looked like the kind of girl he would like. Thanks, Nick! In Jason's words: "I had been optimistic as, from a profile perspective, she seemed to check all the boxes. She was adventurous (cool travel pics), very well educated, had a cool job, and was of course very pretty." Awwwww! We connected over text message and discovered that we're both globe-trotting Californians who now called New York City home, with me in the West Village and he in Kips Bay. We met up between our neighborhoods at Flatiron Hall on Cinco de Mayo, where we had a great conversation and felt the chemistry right off the bat. I actually had a strange gut feeling that I was going to marry this guy sitting across from me, but of course, I knew I just ought to wait and see. Afterward, Jason could tell that this was likely the start of something special, and I immediately texted a friend that “HE IS SO CUTE AND SO NICE!!!” True to form, Jason and I had each planned a lot of trips for the summer ahead but made it a priority to see each other whenever we were both in town. We began steadily dating that fall, and have since traveled all over the world together, from Australia and India to Santa Fe and Sunriver. And while some might call us opposites—I'm the artsy culture vulture, while he’s the laid-back sports and science nut—we've found that we're the perfect match!"