Below you will find a handful of wedding videos (hint… scroll down to see them all!). These are all real weddings, with real couples, and each one took place at the stunning Hummingbird Nest Ranch.
We hope these videos can provide you with loads of indispensable inspiration. 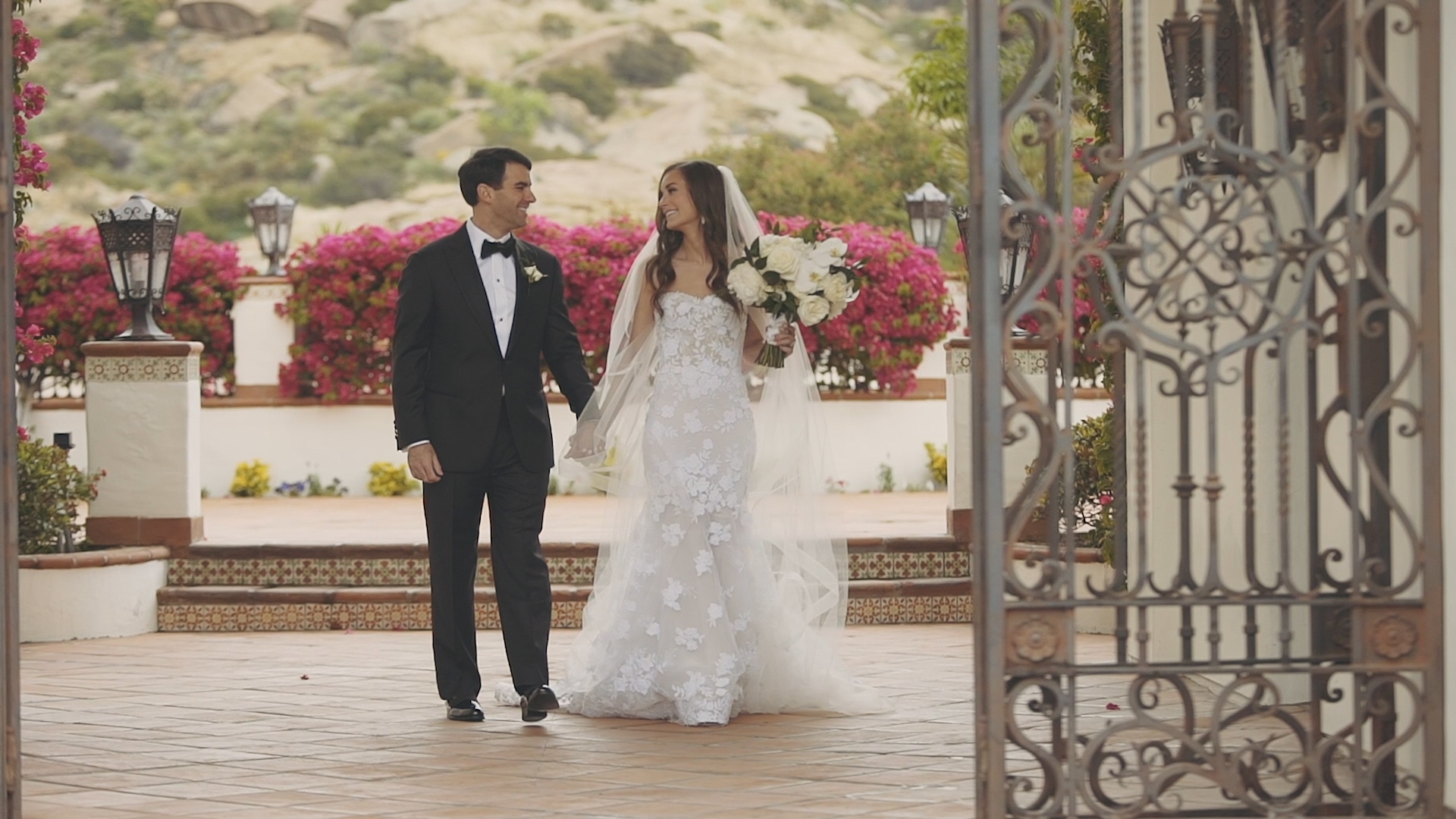 From the bride... "Shortly after I (Natalie) moved back to Houston back in May 2016-my brothers (Jonathan and Stephen) and cousins (Jack and David) convinced me to get the Jewish dating app "J-swipe". After swiping for days and not getting any luck, one very cute Jewish boy appeared on my phone with the words, MAZEL TOV!!! The next few days we got to know each other via text (so romantic) prior to meeting up on their first date at Kirby Ice House. I decided to go to dinner with my cousins and uncles before our date in Sugarland while Zachary met up with some buddies at Kirby Ice House to get some liquid courage in him. I debated showing up at all but finally headed to meet Zachary only an hour late (I was at Buffalo Wild Wings) ! We talked and laughed for hours in the BEAUTIFUL Houston June weather. My mom mom, Miriam, still remembers me coming home that night claiming this is the man I would marry!"

From the bride... "I was working at a bar in NYC after Sophomore year in college. Steven came in and began hitting on me, I politely gave him a fake number to end the interaction. Much to my embarrassment, he came back a week later and called me out on the fake number. I was flustered and panicked so I made up some story about losing my phone and gave him ANOTHER fake number. About 2 weeks later, he walked in with 6 of his friends and sat in my section. We both laughed that I had tricked him twice and he asked me out. "You can't say no in front of all of my friends" he said. So I acquiesced and agreed to a date. Just before our date, he asked me what kind of food I liked. "Chicken Nuggets" I replied, messing with him. He took me to a beautiful rooftop restaurant in NYC, but for the first course, he brought out a box of chicken McNuggets :) After that date, we saw each other a few times that summer and headed back to our respective schools. I began dating someone else but we kept in touch. In December of that year, Steven called me on a whim. "I would love if you would come out to Cornell for my 21st birthday." I had been fighting with my boyfriend so I agreed and flew out the next day. We had the most fun weekend in Ithaca. We went to a Christmas tree farm with his friends and picked out a tree, went to a formal dance at his school, and finished the weekend with a picnic by the Ithaca Gorges. Though we hadn't known each other long, Steven knew he was going to marry me then :) After Christmas break, I headed to study abroad in London. Every night I would come home from the bars around 2 am and Steven would skip dinner to Skype with me. In March, he decided to come visit me for our spring breaks. We met in Monaco and explored the country together - relaxing on the chilly beach, smoking cigars on the steps of the Grand Casino, and eating in crazy extravagant restaurants. Because it was still off-season, we felt like we were the only people in the whole country. We flew back to London together and several of Steven's friends met us. One night when we were out Steven told me "I never want to let you go" and asked me to be his girlfriend. We both hated to say goodbye after the visit was over. We spent the entire summer together in New York and it became clear that this was it for us both. There was no question of staying together for senior year - we would make it work, no matter what. Throughout the year, we visited each other often. It was easier than we thought it would be. After graduation, we were ecstatic to finally be in the same city - NYC. Steven was busy launching his own company and I was busy working at an advertising agency. After a year, we moved in together and got Bourbon - our dog. A few years later, Steven told me about a week before our anniversary to clear my schedule - he was taking me on a surprise trip! I didn't know where we were going until we arrived at the airport but he was taking me to Milan. The first day we arrived we explore the city and wandered the streets together. When we woke up the next day, Steven had a car waiting but wouldn't tell me where to. We finally stopped in the tiny Italian town of Modena - it looked like something out of a movie, complete with a small town piazza and old men in caps drinking espresso on small benches. As we walked around the picturesque town, we came upon a small sun-lit street. Steven stopped me and told me that I had made his life magical, and he proposed. We immediately facetimed our families who had been waiting for the call. Then he took me to Osteria Francescana - one of the top restaurants in the world - to celebrate. For the first course, they brought out a hot box of chicken McNuggets :)." 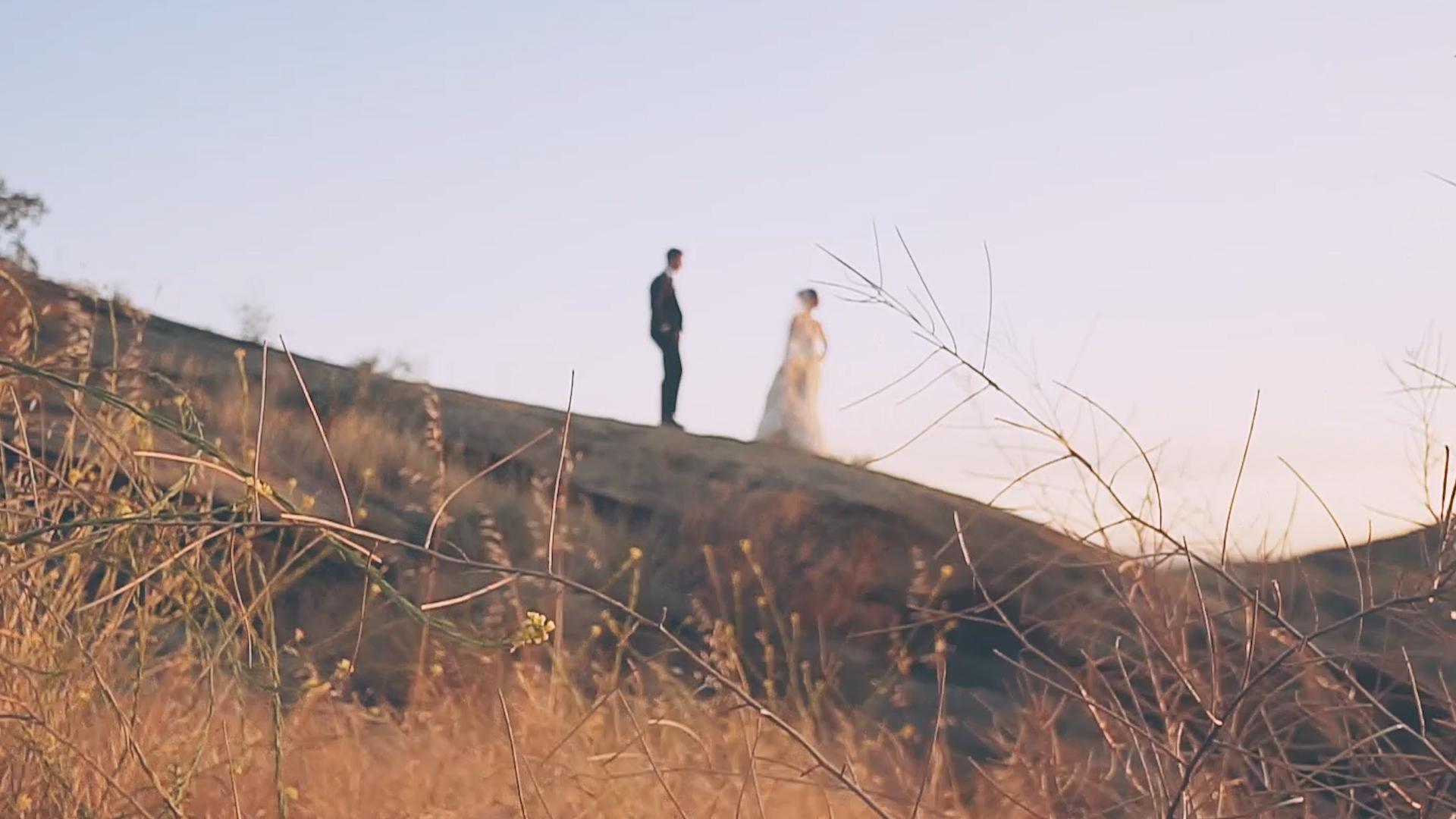