Below you will find a handful of wedding videos (hint… scroll down to see them all!). These are all real weddings, with real couples, and each one took place at the stunning Hotel Bel-Air.
We hope these videos can provide you with loads of indispensable inspiration.

From the bride... "Eric and I met on a blind date set up by our elders. The first time I saw him at the restaurant, we instantly clicked. We shared many stories together that day and felt comfortable like we have known each other forever. The more we saw each other and the more I got to know him, the more I felt like he was my soul mate. There was a special connection that I felt that I can never achieve but it was happening fast. One thing led to another and started to plan our future together. The best part is that both of our parents approved of us being together which made the wedding planning process much easier. We would not be here without our family's blessings. Everything just felt right." 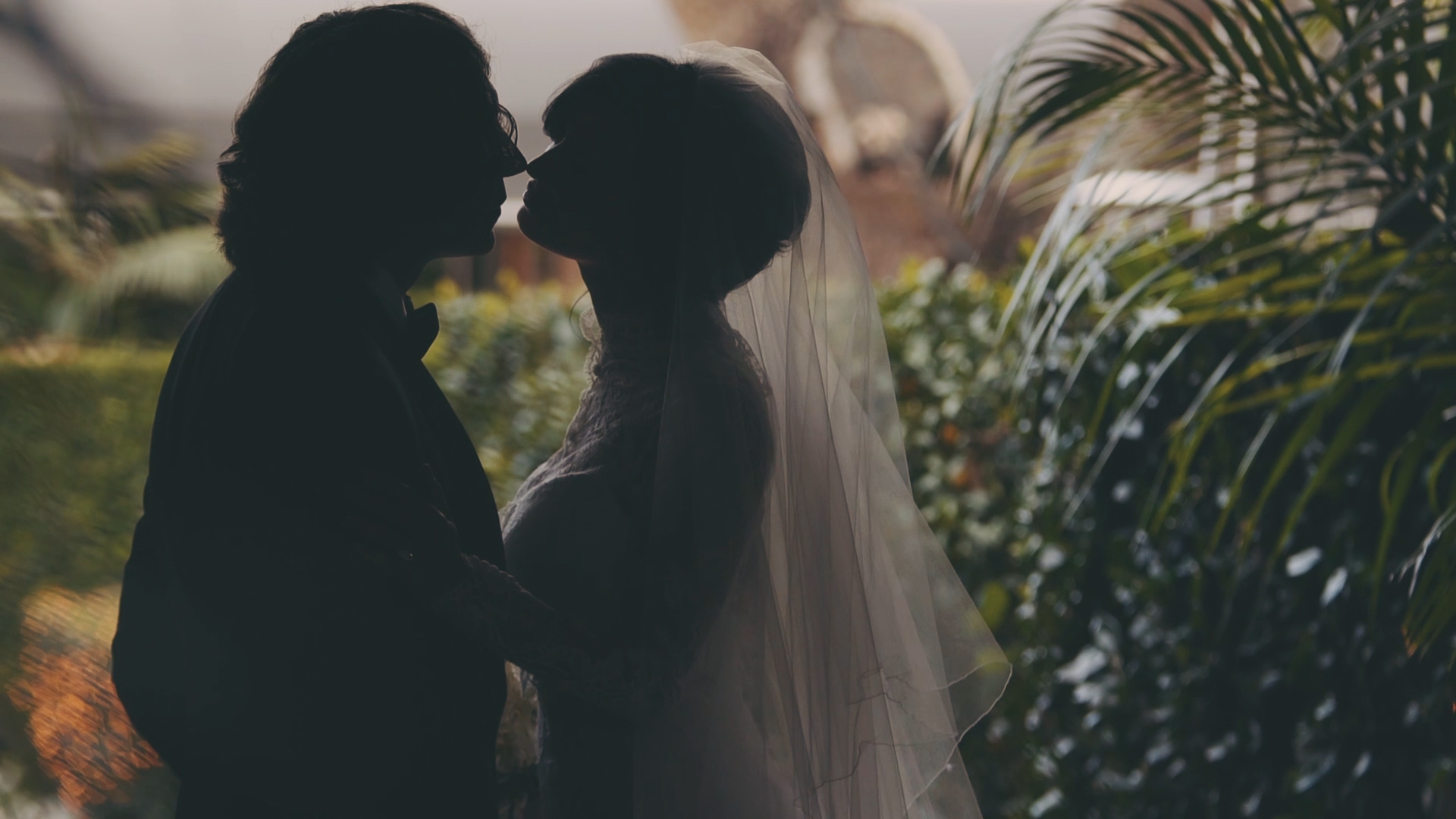 From the bride... "In the world of crazy online dating, I kept coming across a very handsome and highly educated man, who had the cutest baby girl. Anyone who has done online dating knows that coming across a very handsome and highly educated man, who is a good person, is VERY rare. Due to certain circumstances –Peter moving, a family emergency of mine –we were text buddies for probably 6 weeks before ever meeting. Peter was persistent and caring, which was also VERY rare in online dating. We finally decided to meet … we met at Will Rogers Park in Pacific Palisades, California. I arrived on time and he was there... to my excitement, he was just as handsome in person. He had made a picnic and brought Prosecco. We talked the entire afternoon away... and I had a feeling that this might be something special one day." From the groom... "A tale of modern love. I swipe through photos on Hinge, like a ticket holder at the grocery store surveys deli meats while waiting for his number to be called. I notice a picture of a girl playing the drums. Her arms are raised in the air, hands clenched around the drumsticks, ready to come down with John Bonham fury on the snares and cymbals below. A Chanel purse hangs from her shoulder. I sit up and take note. Chicks who play drums rock. A chick who plays drums in a cute outfit while her Chanel purse elegantly hangs off her shoulder is a rock star. My thumb can’t pound the like button fast enough. Like! Like! Like! To my surprise, this rockstar chick “liked” me too. We matched. And she actually responded to my introductory pleasantries. Let the courtship begin. I knew this one was special and didn’t want to mess it up. What if I say the wrong thing and she loses interest? Surely she has hundreds of guys throwing themselves at her. I have to find a balance between being creepy and persistent in pursuit of a first date. Our first date didn’t actually happen for months. Trying to set up a date was an exercise in persistence without seeming too eager. But when she finally did agree to a date, I was ready to close. I planned a Saturday afternoon picnic lunch date at Will Rogers State Park. I made a cold pasta and brie salad mastered during years of sous-chefing for my mom. I roasted red peppers and added some lemon juice, olive oil, salt and pepper. I bought a bottle of Prosecco and put it in a big ziplock bag with ice cubes so it would stay chilled. I packed a blanket, all the food, napkins, glasses, and utensils. Did I forget anything?! I got to the park early, laid out the blanket in the grass, set up all the food, and waited. Finally, she arrived. Impeccable cuteness. And like that, I was off the dating apps." 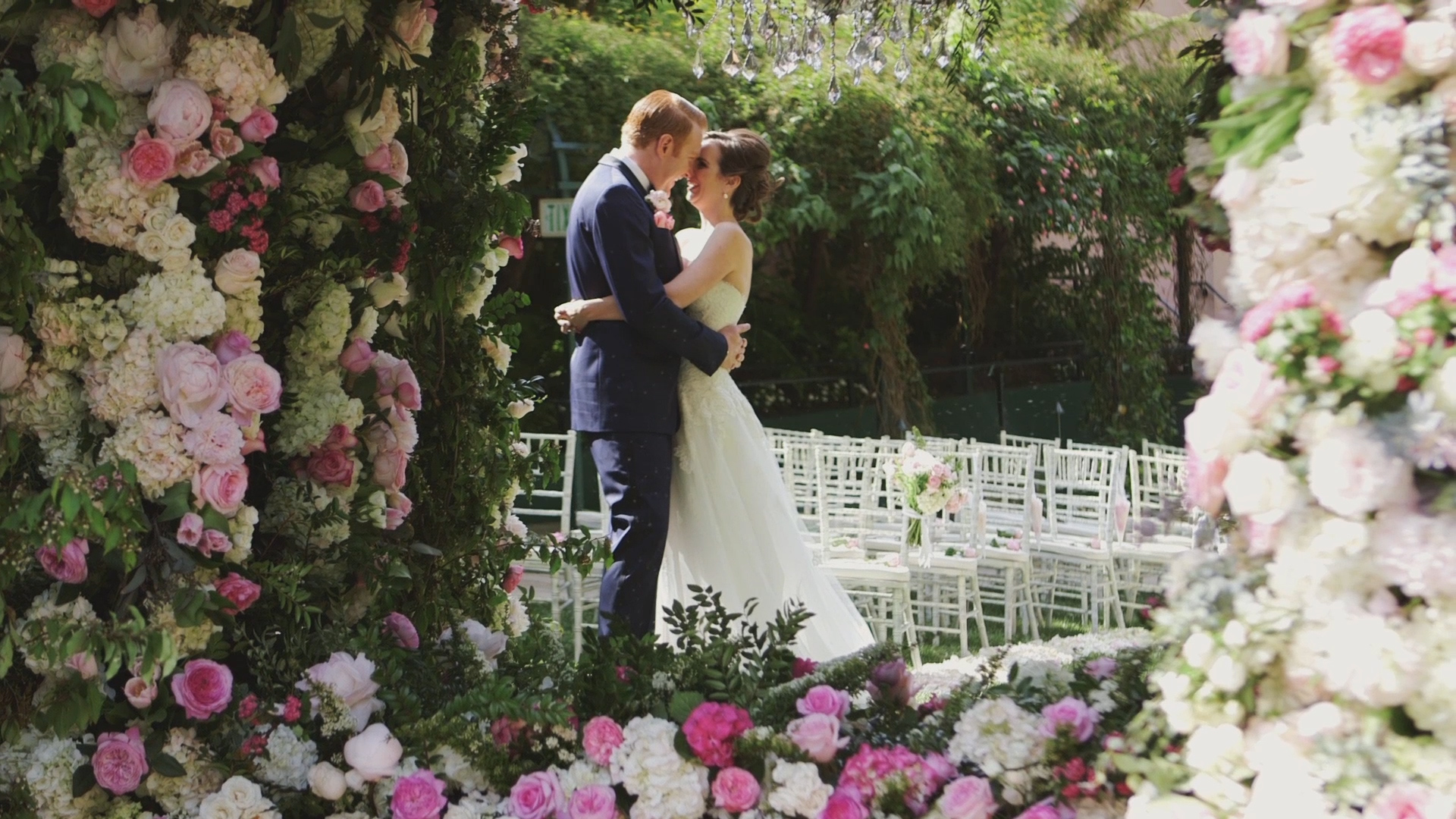