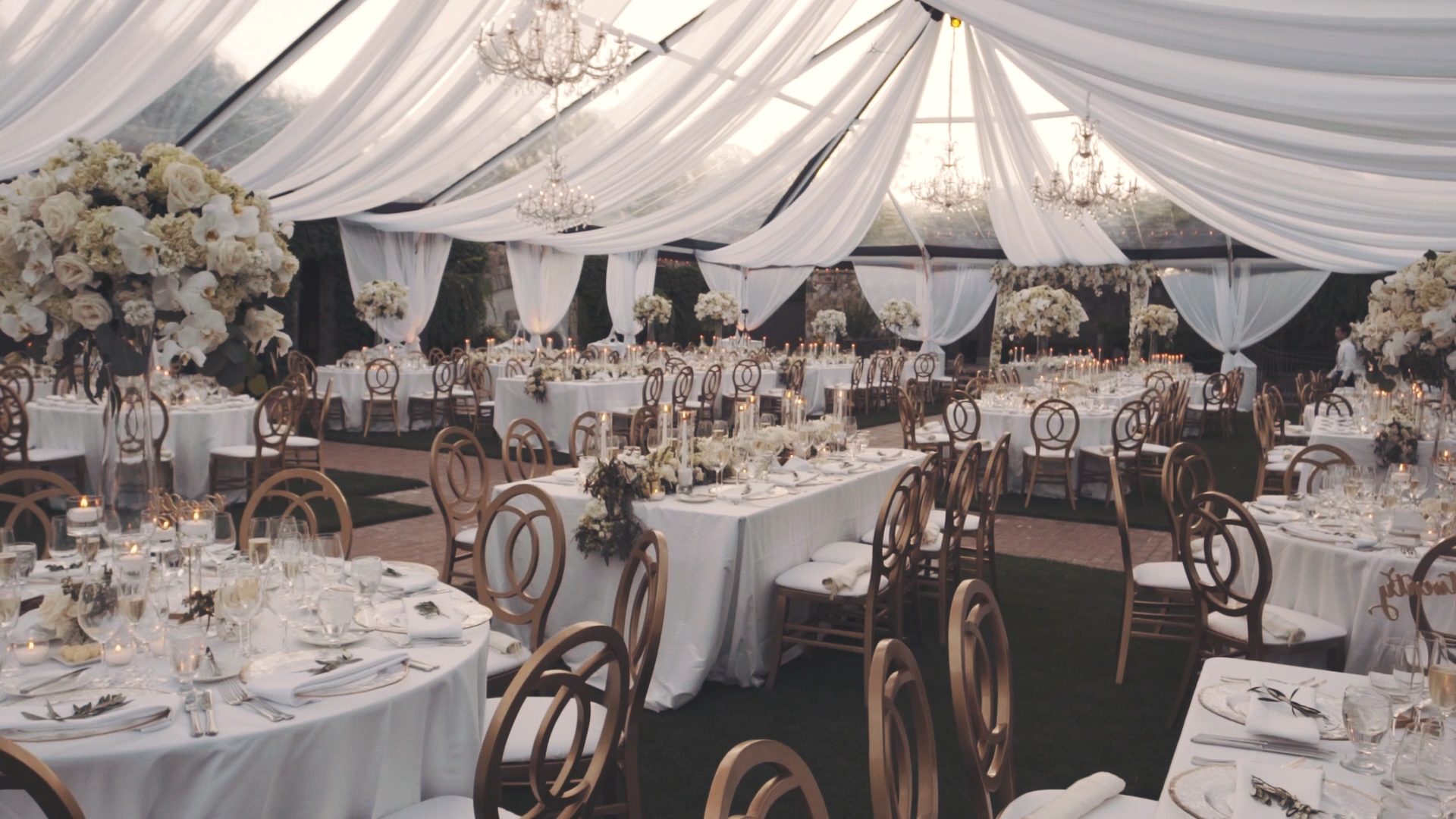 Below you will find a handful of wedding videos of weddings planned and executed by Cole Drake Events (hint… scroll down to see them all!) These are all real weddings, with real couples, and each one was produced by the talented team at Cole Drake Events. We hope these videos can provide you with loads of indispensable inspiration.

From the bride... "We worked at the same small office while in relationships with other people. We slowly became close friends over several months and regularly offered each other relationship advice. We eventually realized that we would be a perfect match, and were essentially pursuing each other! During a moment when we were both single, a mutual office friend who had seen the sparks between us took the opportunity to invite us both out to a dinner party and encouraged us to forget about the fact that we were work colleagues. We realized very quickly that our bond was founded upon true love and admiration for each other."

From the bride... "Leon and I went to high school and college together but didn’t meet until years later over Labor Day weekend in 2010 while at the beach with friends. It was something about his charisma, his adventurous personality, how he made me break out of my shell that attracted me to him, but I knew there was no turning back. My father will likely tell a story at the wedding that I get what I want, Leon never stood a chance. While we lived long-distance, we continued to see each other. When we moved to the same city, we started dating. Adventures, nights spent in huts in random fishing villages, numerous hikes, and family vacations later we were building a life together. We even survived a long-distance relationship in there. We are an active couple, so only fitting that Leon would propose after the most terrifying hike while on vacation in Maine (the precipice trail - google it! Not for those who are afraid of heights, which I am), as he puts it - we both survived that hike, we were meant to be. 8 years and 3 days after that fateful Labor Day weekend, I’m fortunate to marry my best friend."

From the groom... "Amanda and I met going into freshman year at college. (University of Michigan). We were best friends for over a year before we started dating. After college, I chased her back to Los Angeles, where we really started our lives together."

From the bride... "We met in college at a Halloween date party. Logan and I talked and I told him to "come find me on the dance floor." While he never found me on the dance floor that night, I must have left an impression because months later he asked a mutual friend about me. We met a couple of weeks later and stayed up until 3 am talking. We've been together ever since." 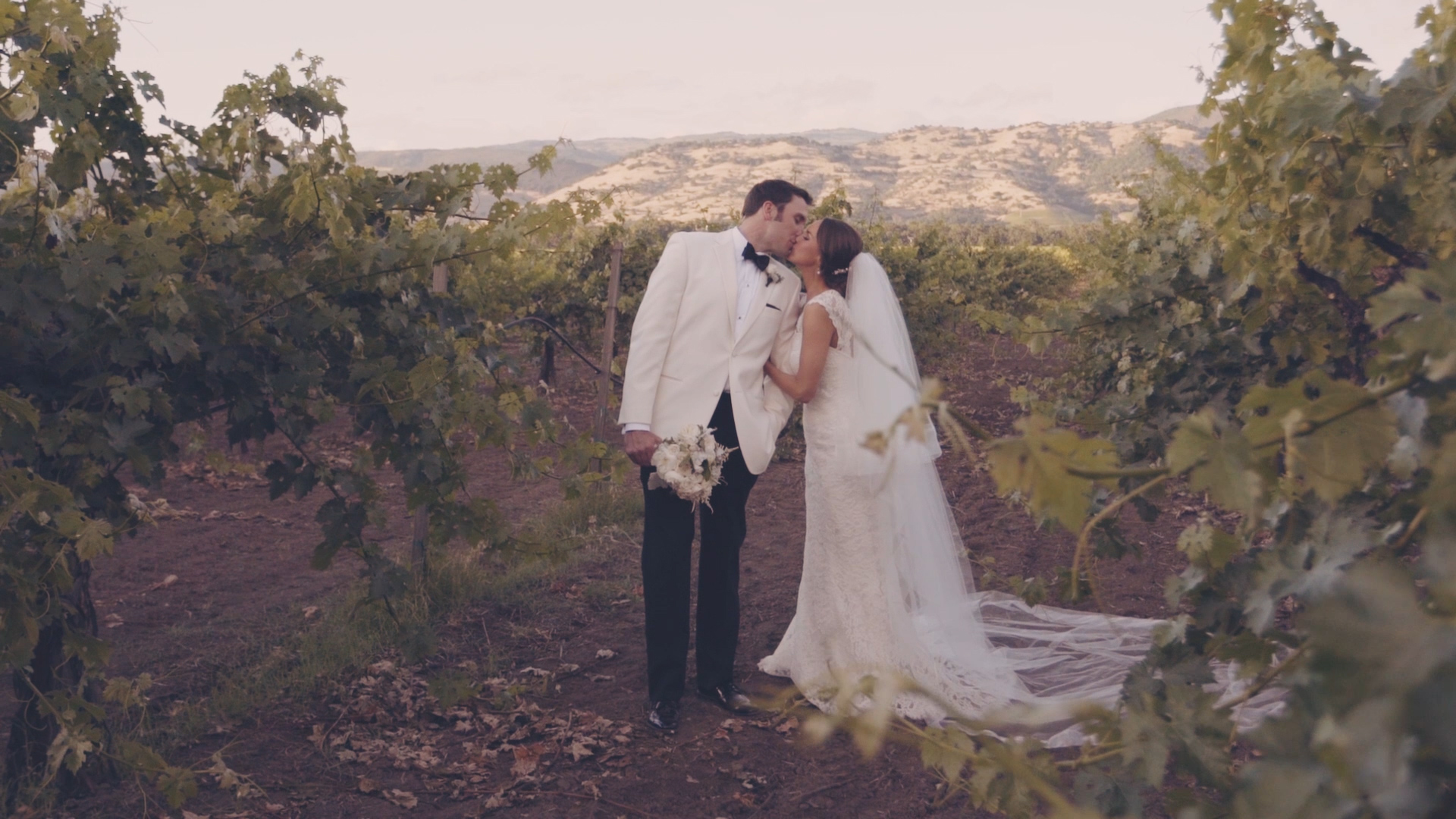