Below you will find a handful of wedding videos (hint… scroll down to see them all!). These are all real weddings, with real couples, and each one took place at the stunning Bently Reserve.
We hope these videos can provide you with loads of indispensable inspiration. 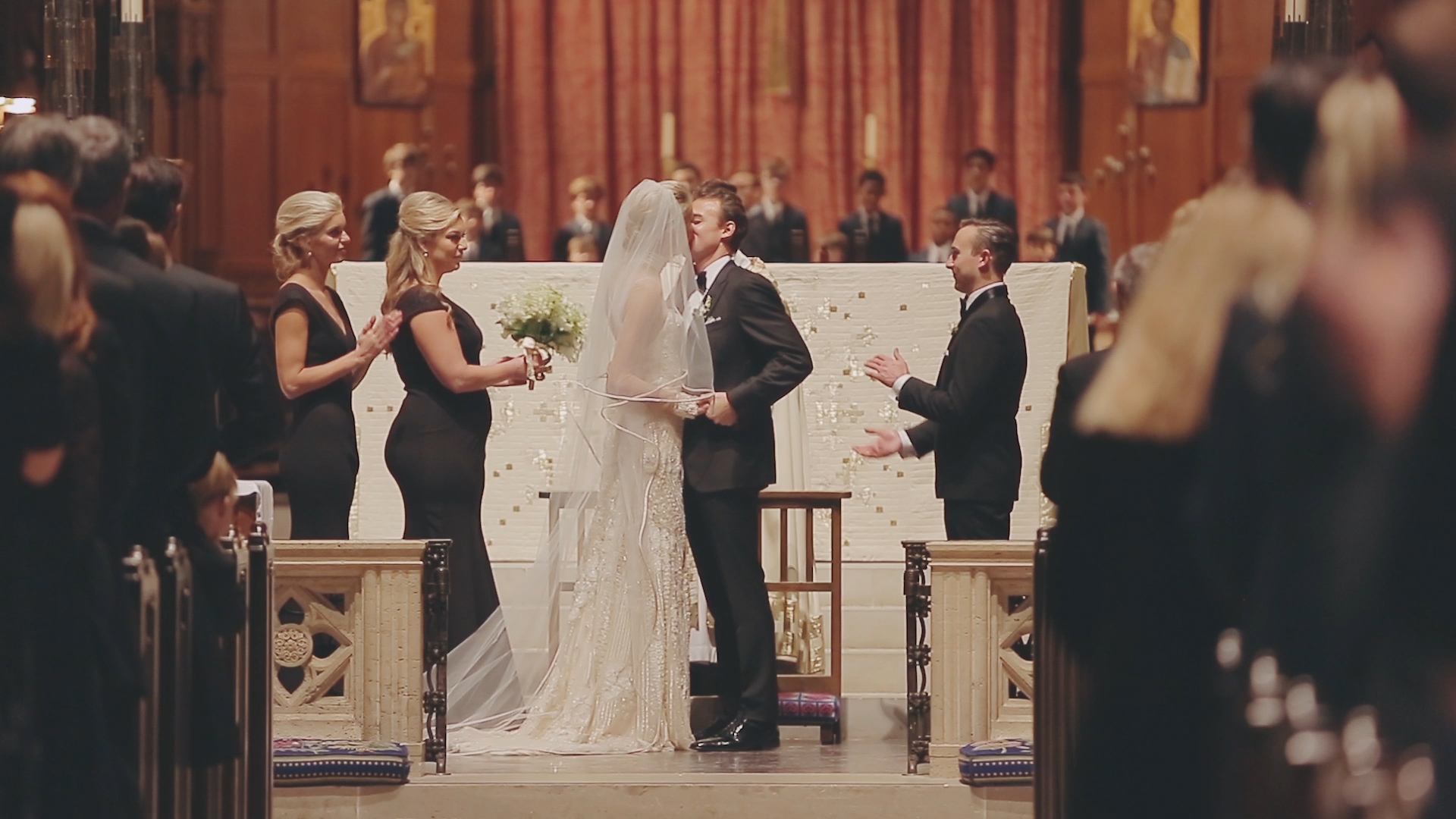 From the bride... "We met in college when I (Kirby) was a Freshman at the University of Southern California and Peter was a Junior. Peter was on the water polo team and I was on the volleyball team. After spending some time together with some of our mutual friends, Peter went out of his way on a Valentine's Day to take me out on a special date night. From there, we began spending more and more time together, supporting each other in our respective sporting events, and also making trips down (or up) to each other's family

home during weekend's our breaks from school." 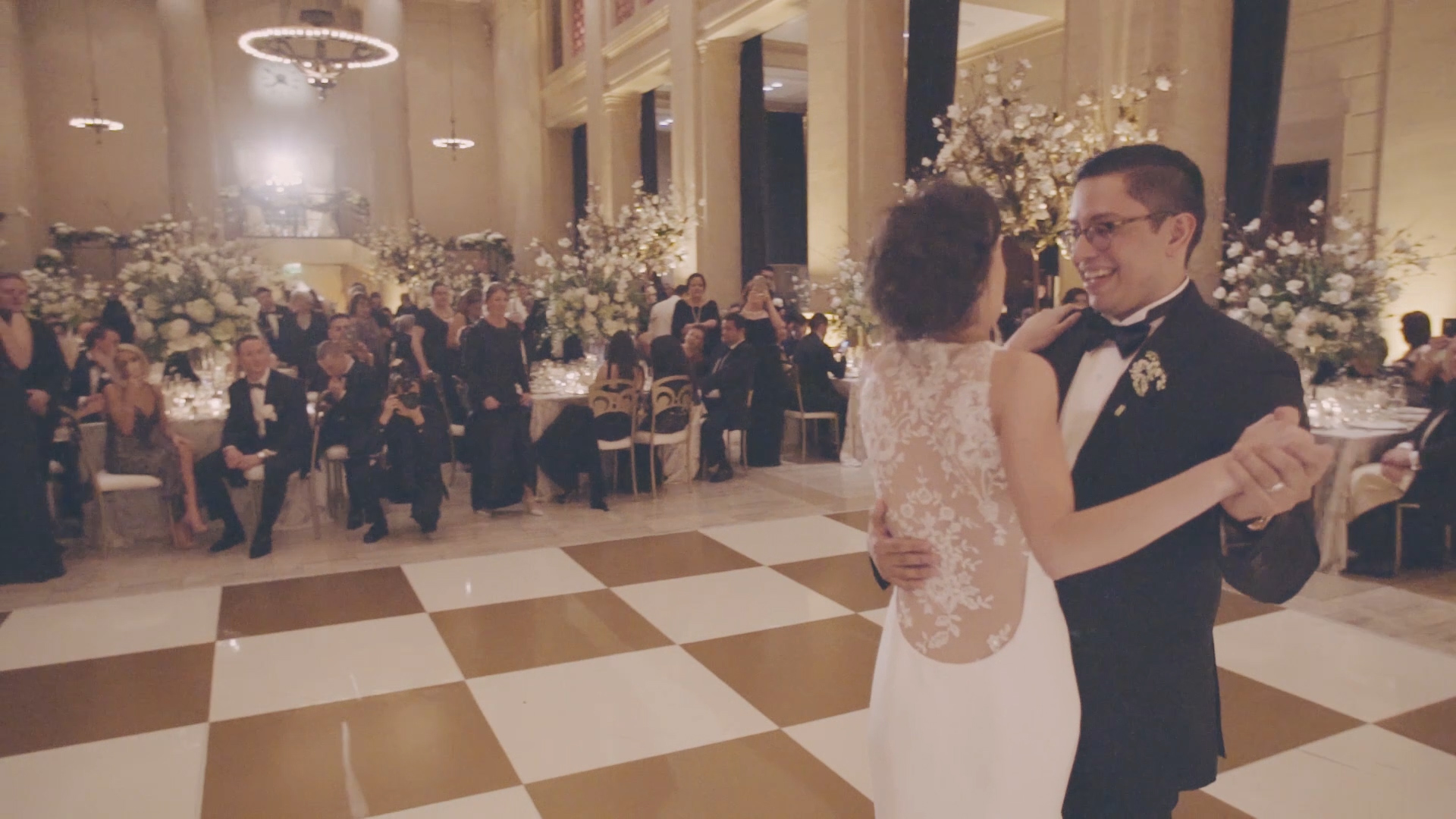 From the bride... "I was hired as an assistant at the law firm of Barasch McGarry Salzman and Penson upon graduation from college. Nearly three months into my new job, I struck a close friendship with Christopher Carozza, a then young Lawyer working for the World Trade Center Victim Compensation Fund. Our early relationship was built upon after work drinks and hanging out with co-workers. I had a crush on Christopher, but thought I did a pretty great job of not letting him know at all. After all, he was in a serious relationship and I was a new undergraduate living in Manhattan and working a full-time job and spending weekends with girlfriends. When "Hurricane Sandy" ravaged the city in October 2012, I was displaced from my NYC apartment. I wasn't the only one at her job displaced, though. Chris had recently broken up with his girlfriend and was also displaced. As we both shared horror stories of not being able to get back into our normal life routines, we also began hanging out more and more, as both of us were "couch surfing" due to the aforementioned Hurricane displacement. One night, Chris surprised me with tickets to my favorite Broadway musical, the revival of "Annie." That was the beginning of the end. Since I was little I had loved that musical, and the message of "hope for tomorrow" rang true for each of us that evening. Though we were still living out of suitcases, after that "date night" our tomorrow was a new lease together on the Upper East Side and an engagement that followed two years later."