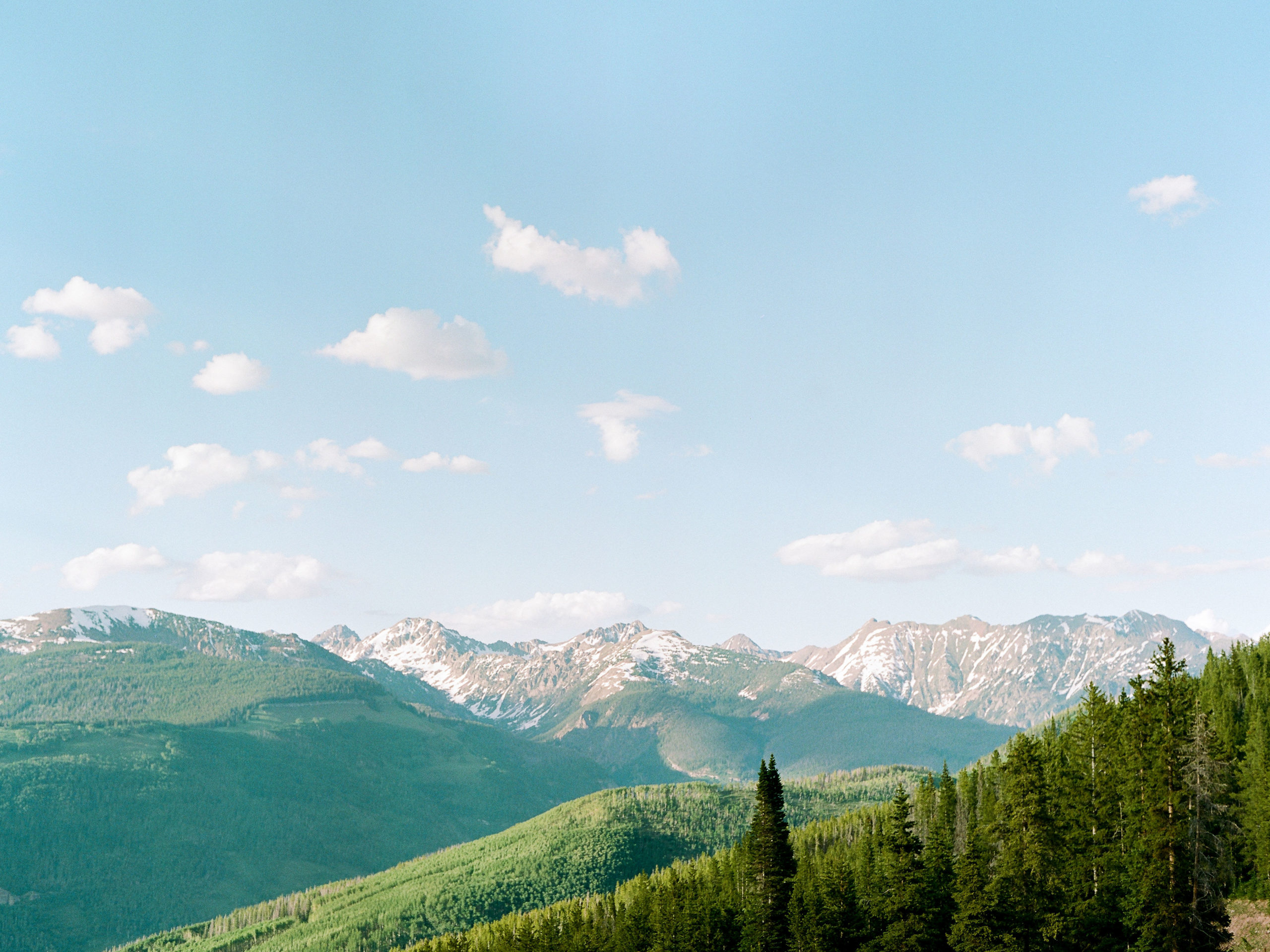 From the bride... "We both found ourselves living in Denver after college; Brian grew up in St. Louis and I grew up in Houston. Our two golden pups are definitely how this love story started! We met on the Hinge dating app where the conversation started by showing an equal obsession with our pups. After a few dates, it didn't take long for us to realize we had something special. Many adventures later, Brian proposed at Horsetooth Reservoir, the same spot he told me he loved me for the first time. We originally scheduled our wedding for June 20th but had to postpone to August 9th as we navigated the coronavirus pandemic unknowns together. Colorado is a special place for us (and our pups!) - it's where we met, where we fell in love, where we got engaged and, now, where we got married! Our Colorado adventures together are some of our favorite memories and we wanted to share this special place with our family and friends. We couldn't have imagined a more perfect day!"

From the bride... "We actually met on Tinder and figured out we had a lot of mutual friends. Max asked me out on a date and although I was skeptical of the whole online dating scene, he was hot ;) so I said yes. Plus you know I asked those mutual friends about him who all said he was a great guy and same vice versa ;). It was tinderella ever after since then. He asked me out every single day after our first date and we knew instantly our relationship was forever. Over six years later and we are still happily engaged soon to be married and cant wait to continue our life together!"

A WEDDING PRODUCED BY BELLA EVENT DESIGN & PLANNING AT THE 10TH, VAIL COLORADO

From the bride... "Kevin and I met through mutual friends. It was an instant connection from the moment we met. We were just friends for a long time. I always knew we were meant to be together but The timing was always bad. He came with me to my Dad’s 60th surprise party and my sister's wedding as a friend. Soon after we knew we just wanted to be with each other. He is the kindest, sweetest, and funniest guy I know. We got engaged in front of the Matterhorn in Switzerland last summer and always knew we would get married in the mountains. I’ve been coming to Vail since I was five and it’s a very special place for both of us."

A WEDDING PRODUCED BY BELLA EVENT DESIGN & PLANNING AT THE 10TH, VAIL COLORADO

From the bride... "Chris was a coworker and friend of my brother-in-law, Josh, and so to Chris, I was just Tiff and Josh's little sister. Tiffany knew that we would hit it off though, so she was insistent that we meet and get to know each other. Sure enough, soon after we met we became great friends! We would spend every night talking for hours and hours on end- playing games, laughing, and learning everything there was to know about one another. Our friendship eventually grew to love, and now five years later, has grown into a love deeper than what either one of us could have ever dreamed of!" 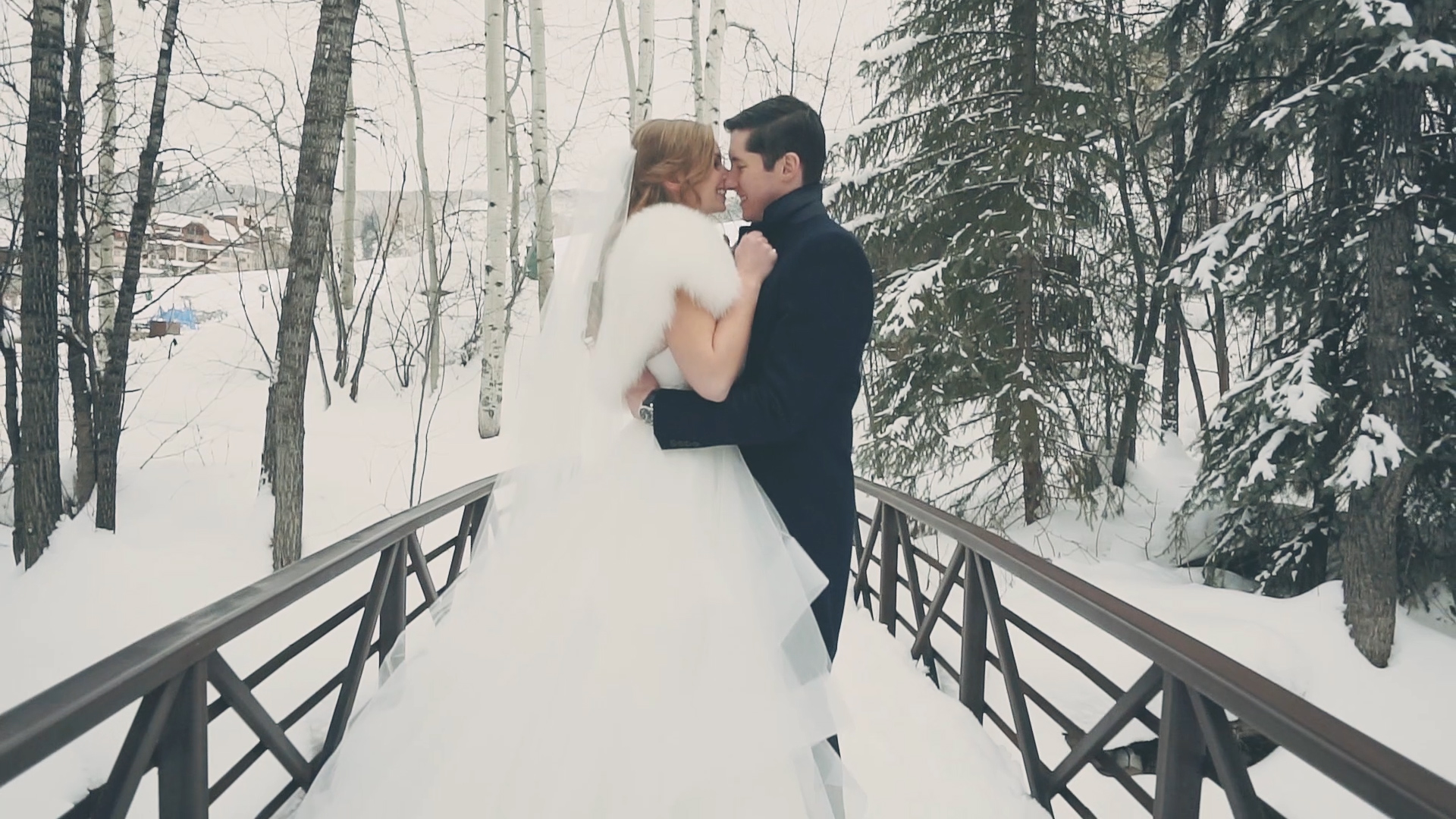 From the bride... "Jake and I are the quintessential high-school sweethearts. We met in our junior year of high school at the ages of 17 when my family moved into the house adjacent to his family - I guess you could say that I am the girl next door. During our first summer, Jake had romantically friended me on Facebook and then proceeded to invite me for an ATV ride. Our first moments together were him driving his yellow ATV and me sitting on the back. From there we went on several dates. It wasn’t really until the Fall of our senior year of high school that we really started dating and we have been dating ever since September 2008. It has now been over 8 years of dating."